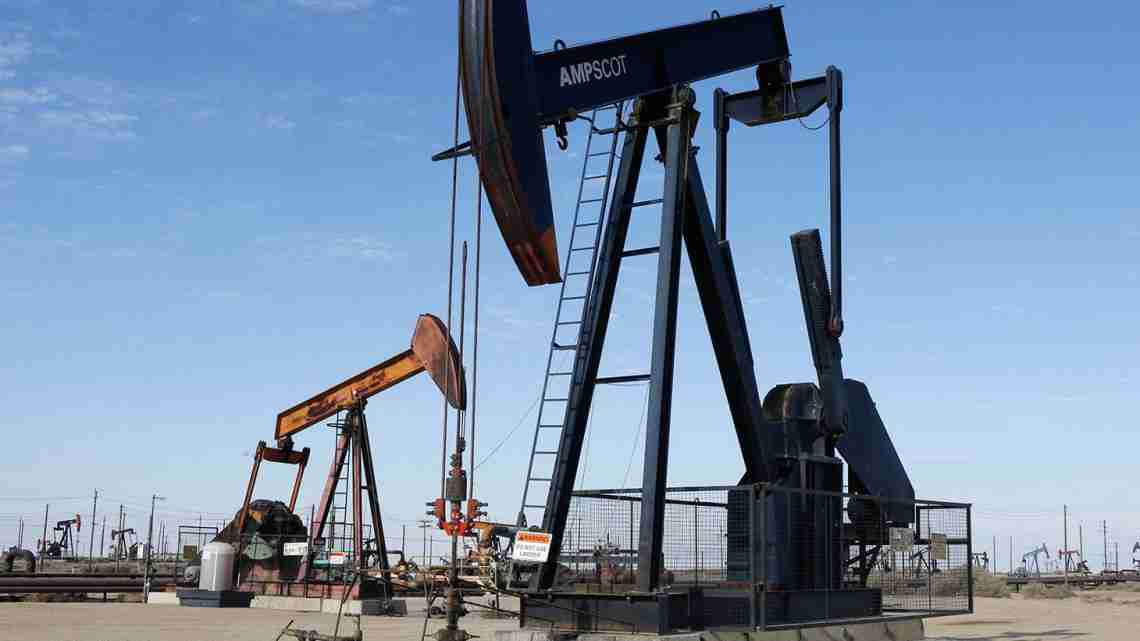 SAN FRANCISCO (AP) _ California has yet to get a handle on potential health and environmental risks from the state’s fracking boom, a state-commissioned study concluded Thursday.

The study, commissioned by state lawmakers and carried out by the California Council on Science and Technology and the Lawrence Berkeley National Laboratory, urges greater oversight of hydraulic fracturing and other intensive oilfield production methods.

Public-health science nationwide and in California in particular is playing catch up with the surge in fracking and other intensive oilfield production, the study added.

Hydraulic fracturing injects chemicals and liquids at high pressure to force oil and gas out of underground formations. California is the country’s third-largest oil-and-gas producing state. Fracking accounted for one-fifth of the state’s petroleum production in the last decade.

However, no one knows whether more than 50 percent of the chemicals used in fracking are fully safe for humans and the environment, the study said.

Scientists in the study urged the state to disallow use of any chemicals that had unknown environmental risks, and limit the risk of chemicals with known hazards.

The report also urged better management of wastewater from fracking and other intensive oil production. Currently, the report said, oilfield operators dump more than half of the wastewater into pits, which can allow the contaminants to seep into groundwater.