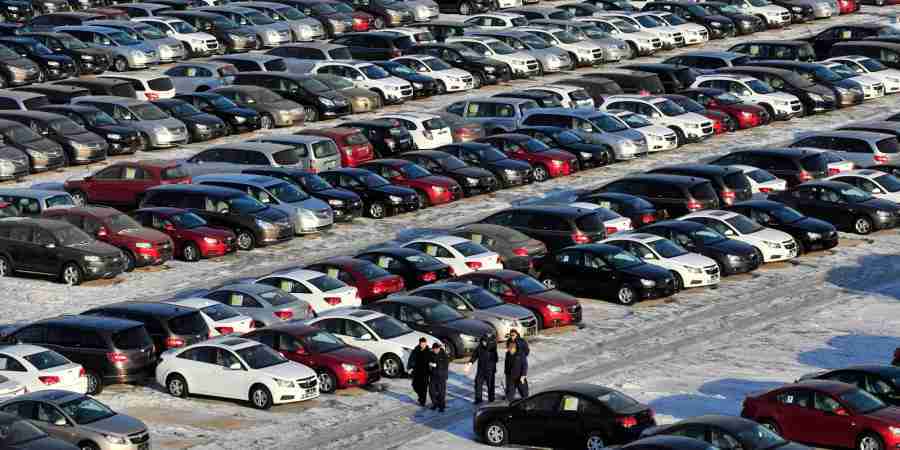 KNOXVILLE, Tenn. (AP) _ A new study shows that motor vehicle exports from Tennessee have more than doubled since 2000.

According to the Knoxville News Sentinel (http://bit.ly/1fxeGTC ), the Middle Tennessee State University study says vehicles accounted for 8.5 percent of all state exports in 2014, up from 3.6 percent in 2000.

“Much of this growth is rather recent,” said Steven Livingston, a research associate at MTSU’s Business and Economic Research Center. “The value of the state’s vehicle exports has virtually doubled in the past two years. The growth in exports of motor vehicles has far outpaced overall Tennessee export growth.”

Tennessee has three auto assembly plants with Volkswagen in Chattanooga, Nissan in Smyrna and General Motors in Spring Hill. Nissan and Infiniti have engine plants on the same site in Decherd, which also build engines for export. The Infiniti facility assembles engines for Mercedes-Benz, as well as its own vehicles.

The state also has more than 900 parts-supplier plants, many of them in the Knoxville area.

Nissan’s Smyrna plant now builds two vehicles that until recently were assembled in Japan. They are the Nissan Leaf all-electric car, which moved to Tennessee in late 2012, and the Nissan Rogue compact crossover, whose newest generation began production there in late 2013.

“Virtually all of the vehicles we produce in the U.S. plants are now being exported,” Nissan manufacturing spokesman Justin Saia said.

Tennessee is the seventh-ranked state for car exports nationally, up from 11th in 2000, the study showed. The state exported just $400 million in vehicles in 2000 compared to the $2.8 billion figure in 2014.

Other key Tennessee export sectors are medical and computer equipment, basic chemicals, and synthetic fibers and filaments, the study showed.