Surface works as laptop, has trade-offs 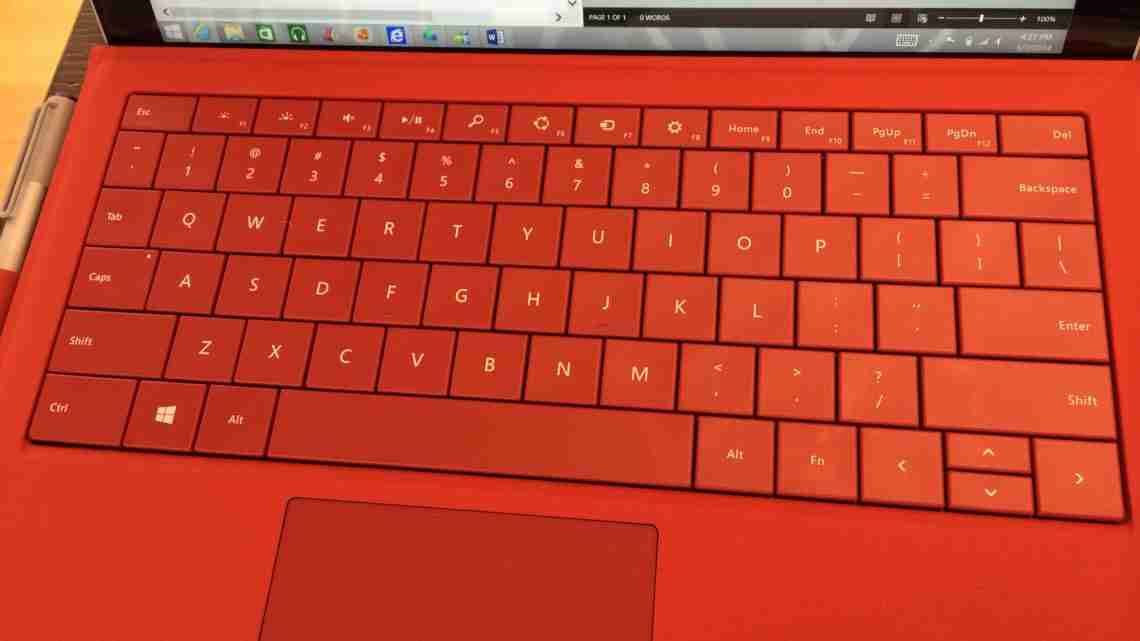 NEW YORK — To appreciate Microsoft’s latest tablet computer, you need to accept the notion that one device can do it all.

The Surface Pro 3 works as a tablet when you want to watch video or read e-books. It works as a laptop when you need to get serious work done. The Surface delivers on both, though it falls short of meeting Microsoft’s claim to do so without compromising on either.

The Pro 3 runs a full version of Microsoft’s Windows 8 system, the same as you get on a traditional desktop or laptop computer. That means that, unlike other tablets, it can run just about any program designed for Windows: Microsoft Office, Photoshop and more.

The Surface has a touch screen like other tablets, but it also has an optional cover that opens to reveal a physical keyboard and touchpad. It has a USB port and one for external displays, both of which are rare on tablets.

It also matches laptops in price. Although the new Surface starts at $799, the keyboard cover is $130 extra. As a laptop replacement, you’ll want a faster processor and more memory. Configurations run up to $1,949, or $2,079 with the keyboard. A comparable MacBook Air laptop costs $1,749 – though buying a separate tablet will run you a few hundred dollars more.

The mid-range configuration comes out June 20, with the rest coming out later this summer.

I wrote this story with my feet on my desk and the Surface on my lap. The previous model had a kickstand that rests in two positions – one for the desk and one for the lap. The new one gives you a range of angles, akin to adjusting a laptop screen on its hinge to any position. I was able to adjust the angle to reduce glare from overhead lights.

Of course, the MacBook also does all that, while allowing me to hold it in one hand. When I try to do that with the Surface, the keyboard or screen moves back and forth like a swing.

Then again, the MacBook isn’t convenient to open on a crowded subway or bus, and it isn’t comfortable for watching video in bed. The Surface, without the keyboard, is ideal for those situations.

Apple’s iPad is good for that, too, and it has a greater range of tablet-specific apps unavailable for Windows or even Android.

The Surface and other Windows tablets have the benefit of being able to run multiple apps side by side, something I long for in the iPad when I want to check e-mail or Facebook while watching video. The Surface also has a bigger screen, at 12 inches diagonally, compared with the iPad’s 9.7 inches.

The Surface comes with a stylus that feels like a real pen. Clicking on it takes you to Microsoft’s OneNote app, where you can start handwriting or doodling, just as you would on a pad of legal paper. The screen is sensitive enough to tell whether you’re pressing lightly or hard, and what appears adjusts accordingly, just like real paper.

There are plenty of professions that don’t involve sitting at desks all day: health care, retail and teaching, to name a few. A hybrid might make sense in those cases.

But I’m not one of those people.

When I’m reading e-books on a train or a bus, I prefer a smaller tablet or dedicated e-reader. When I’m editing photos or writing, I prefer a laptop with a larger screen. When I’m watching video, I prefer a streaming device attached to a big-screen TV.

The Surface is good for those who want just one device, but there are trade-offs, notwithstanding Microsoft’s insistence otherwise.