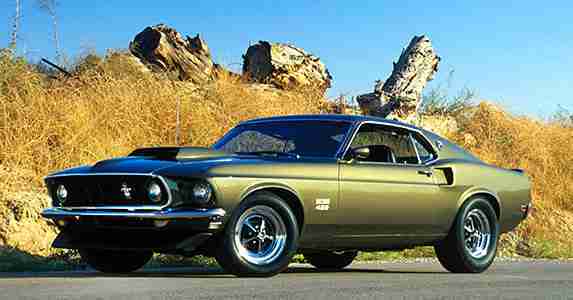 DETROIT (AP) _ Americans again bought vehicles that sit up high and come loaded with features like backup cameras and smartphone capabilities in June. Horsepower was also in; gas-sipping not so much.

Total sales rose 3.9 percent over last June to 1.48 million, according to Autodata Corp. For the first half of the year, sales gained 4.4 percent to 8.5 million.

Buoyed by the momentum, the National Automobile Dealers Association this week raised its full-year sales forecast to 17.2 million vehicles from just under 17 million. The last time auto sales topped 17 million was in 2001.

Most automakers reported gains for June, led by Nissan with an increase of 13 percent. General Motors’ sales fell, largely because the company cut back on sales to rental-car companies.

Consumers are finding a number of reasons to buy, including an improved job market, low interest rates, a robust stock market and low gas prices. Automakers are also helping themselves by introducing new vehicles faster and loading them up with desirable features. The average new vehicle cost an estimated $31,948 in June, according to the car-buying site TrueCar.com.

Demand for SUVs is taking a bite out of car sales. Sales of the midsize Ford Fusion dropped 8 percent last month, while sales of Chevy’s compact Cruze slipped 13 percent. Dealers offered promotions in June to clear some smaller cars off their lots. Kia, for example, was offering zero-percent financing for up to 66 months and up to $1,500 on Optima and Forte sedans.

The decline in car sales is partly due to lower gas prices. According to AAA, the average price for a gallon of gasoline in the U.S. Wednesday was $2.76, compared with $3.67 on July 1, 2014.

Muscle hasn’t lost its appeal. Sales of the Ford Mustang, Chevrolet Camaro and Dodge Challenger all rose. Ford sold 11,719 Mustangs, a 54 percent gain and the performance car’s best June since 2007.

Among the major automakers reporting so far:

_ Nissan’s U.S. sales rose more than 13 percent in June. Besides the Rogue, sales of the midsize Altima rose 13 percent, bucking the trend in that segment.

_ Toyota sales rose 4.1 percent. The Camry remains the best-selling car in the U.S., but sales of the midsize slipped 8 percent.

_ Hyundai sales rose less than 1 percent. The Santa Fe crossover saw a gain of 17 percent, but sales of the Sonata midsize dropped 40 percent. Sister company Kia posted a gain of 6.9 percent, boosted by sales of the redesigned Sedona minivan.