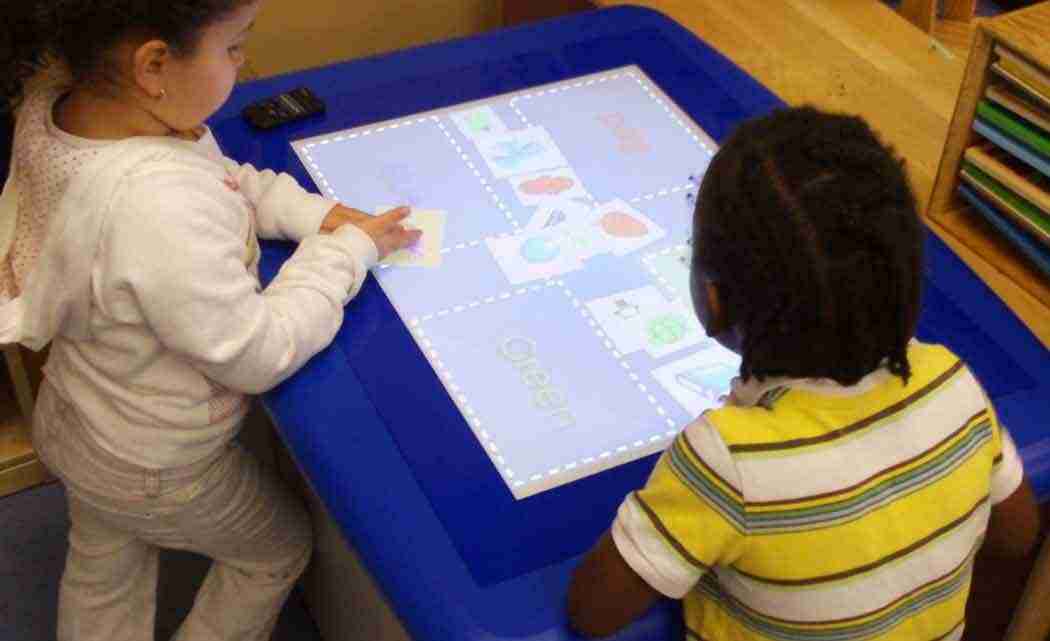 HUNTLEY, Ill. (AP) _ Over her nearly 20-year career as a teacher, Denise Soling said it’s her role as a student that’s kept her engaged and devoted to her job.

But Soling, a third-grade teacher at Martin Elementary School in Huntley District 158, is in the minority when it comes to being engaged as a teacher, according to a recent Gallup poll that showed only 30 percent of teachers were involved, enthusiastic and committed to their jobs.

Those numbers – based on interviews with about 16,500 full-time kindergarten through 12th-grade teachers across the country from 2011 to 2014 – don’t seem relevant to Soling and leaders in several McHenry County school districts. Local school officials said teachers stay engaged in part because of increased technology in the classroom and the lessons teachers themselves have to learn to use it.

Some 32 percent of Illinois teachers were deemed engaged in their jobs, based on poll data. That percentage landed the state in fifth place among the 15 most populous states for teacher engagement. Illinois followed behind Georgia and North Carolina at 33 percent, Texas at 34 percent and Washington, where Gallup reported 35 percent of teachers were engaged.

On the other end of the spectrum, Illinois tied for the smallest percentage of teachers who are actively disengaged.

Gallup defines teachers who are actively disengaged as those who are unhappy and act out their unhappiness in ways that undermine their co-workers’ accomplishments.

Of the teachers surveyed in Illinois, Washington and Massachusetts, 10 percent said they are actively disengaged.

The remainder of Illinois teachers surveyed – about 58 percent – said they were not engaged, according to Gallup. Teachers who are not engaged are defined as those who might be satisfied with their jobs but don’t have an emotional attachment.

It would be difficult to be disengaged with the number of new initiatives schools districts are rolling out, Soling said. She is part of a district with a nationally recognized one-to-one technology program that puts devices in the hands of all students. The district also uses an online program that the students, and in turn, Soling, love.

“Just seeing the kids get excited about a little dance really helps you get through your day,” Soling said.

“It’s giving the teachers the tools they need to help students learn in the way they are learning now,” Smith said. “Students are comfortable in technology. It’s not the only way they learn, or the only way they teach, but certainly is the way of the future.”

He said the district conducts short training sessions in each building and also offers a six-week online course to keep teachers on track toward daily use of technology. That training is on top of myriad others the district offers.

Although the focus is on technology now, Timmerman said teachers, like people in other professions, will always have to keep up with changing standards and mandates. It’s honing skills to meet those criteria that keeps teachers engaged, he added.

“That helps us move forward and change,” Timmerman said. “And not get stagnant and rest on our laurels.”