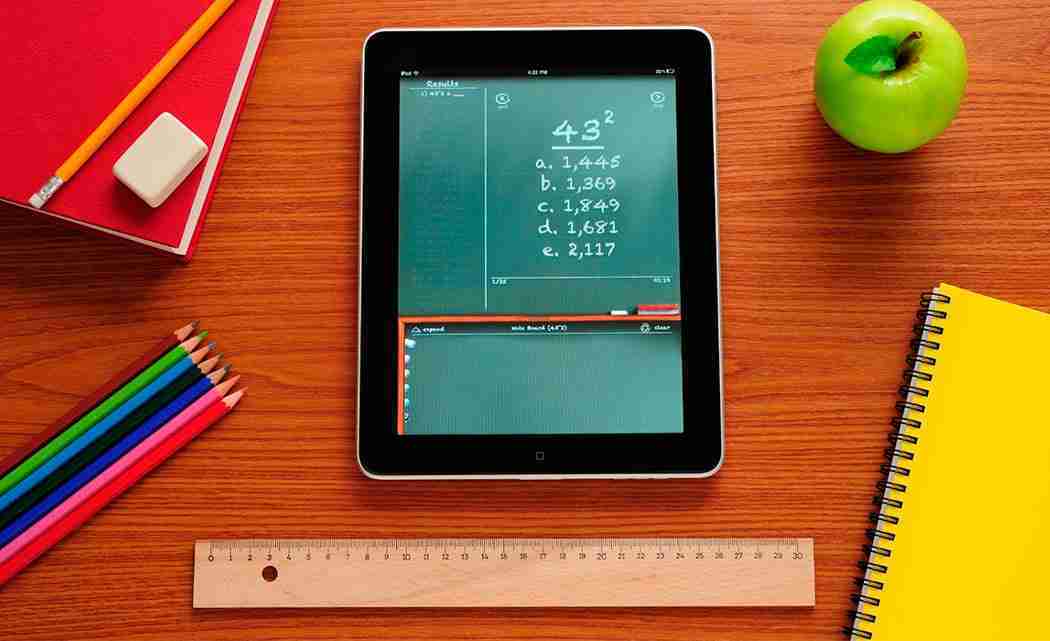 NEW YORK (AP) _ The American Federation of Teachers and its New York City chapter announced a $500,000 initiative Thursday to fund career and technical education in New York and four other cities.

The initiative is modeled after New York City’s career and technical education programs. The aim is to provide students with technical proficiency for skilled trades, applied sciences and technology.

De Blasio said that vocational training has shifted far beyond woodshop in the 21st century.

“This is a brand new world, CTE means everything,” he said.

Weingarten said she hoped the model would be successful enough to take to Washington for federal government support.

U.S. Secretary for Education Arne Duncan tweeted out his thanks to the AFT for launching the program.