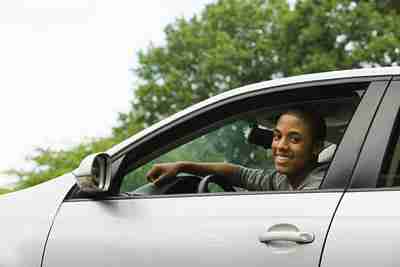 The Santa Fe New Mexican reports (http://bit.ly/1Jfdf3n ) division spokesman, Ben Cloutier, said Monday he couldn’t say how many applicants were affected by the delay, but that “potentially all customers” who applied for licenses and ID cards between May 25 and June 30 were at risk.

The agency says the delays are due to the implementation of a new computer system and a breakdown at the factory of MorphoTrust, the company that produces the driver’s licenses. But a MorphoTrust spokesman says he’s unaware of any failures in the company’s operations.

While the agency gets things sorted out, Cloutier says applicants are issued temporary identification that is good for 45 days.

Previous post Review: Apple Music has everything, perhaps too much