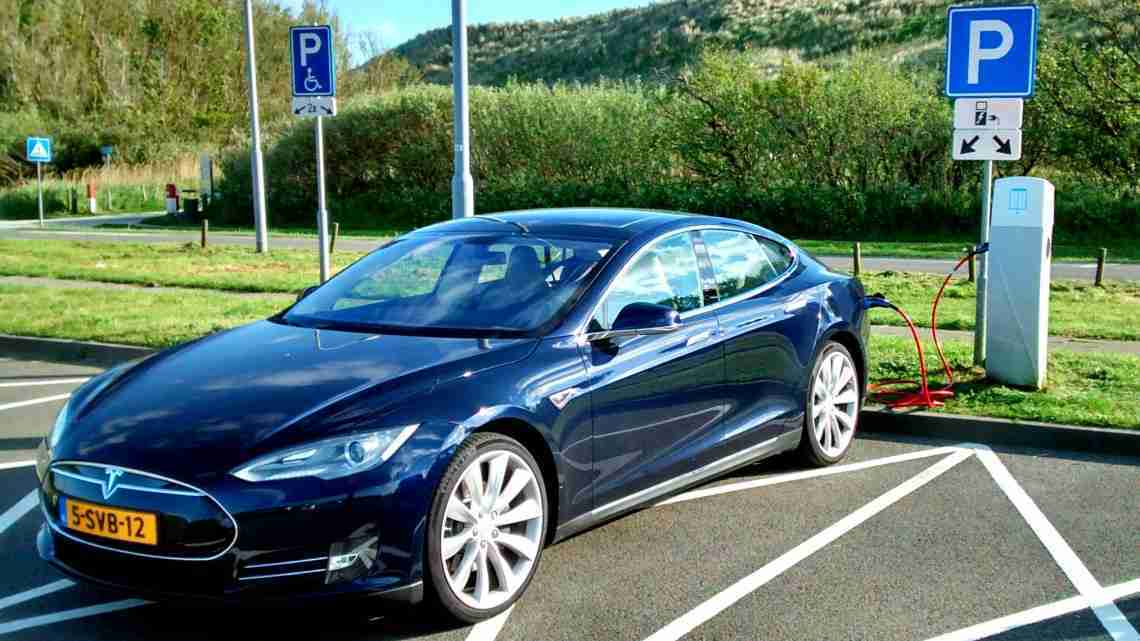 The Palo Alto, California, electric car maker surpassed 10,000 vehicles for the first time in the first three months of the year and on Thursday said it had broken that record, delivering 11,507 vehicles.

Tesla makes only one car, the Model S sedan, but CEO Elon Musk said last month he expects to begin deliveries of an SUV, the Model X, in three or four months.

Tesla cautioned Thursday that record deliveries are not an indicator of overall financial results. The company has consistently lost money as it ramps up production. Despite record sales in the first quarter, the company lost $154 million.

Shares of Tesla Motors, Inc. are up 2 percent before the opening bell.