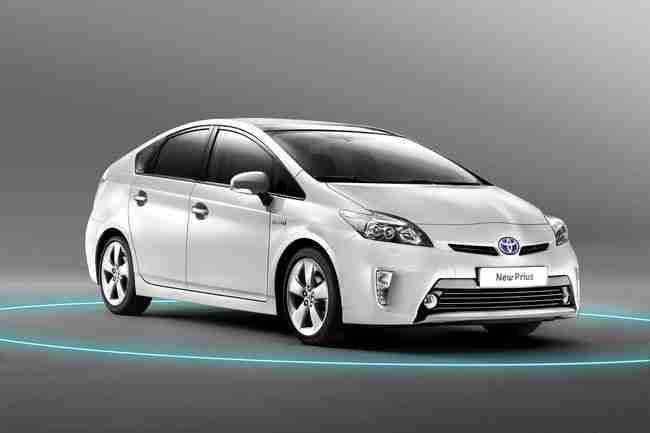 YORK TOWNSHIP, Mich. (AP) _ The timing isn’t perfect, but Toyota is getting close to rolling out the next generation of its Prius gas-electric hybrid car.

Low gas prices have depressed sales of hybrids. The U.S. government expects gasoline to average $2.44 a gallon this year, compared with $3.36 in 2014.

North American CEO Jim Lentz says the new Prius is better looking than the old one. It also has a lower center of gravity for improved handling.

Lentz wouldn’t say exactly when the fourth-generation car will debut. The Prius was last revamped six years ago in 2009.

He also said the new car will get better gas mileage but that reports of a 15 percent increase were probably too high. The Prius now gets an estimated 50 mpg in combined city and highway driving.

Previous post US wholesale prices jump in May, led by eggs, gasoline