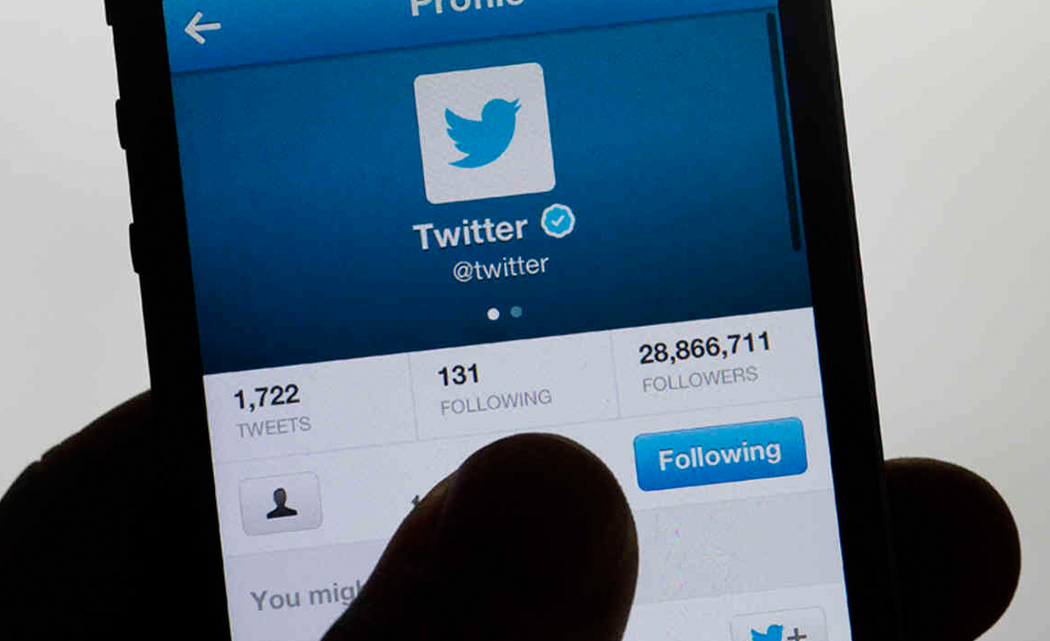 NEW YORK (AP) — Twitter is expanding its reach into commerce with a new tool called “Offers.”

To redeem an offer, customers enter their credit or debit card information. They can use the same card to redeem the promotion in a store. It only works in the U.S. but may be available in other countries in the future.

The short messaging service has slowly been branching out into shopping. It launched a “Buy” button in September that lets users make purchases or donate money to charities without leaving Twitter.