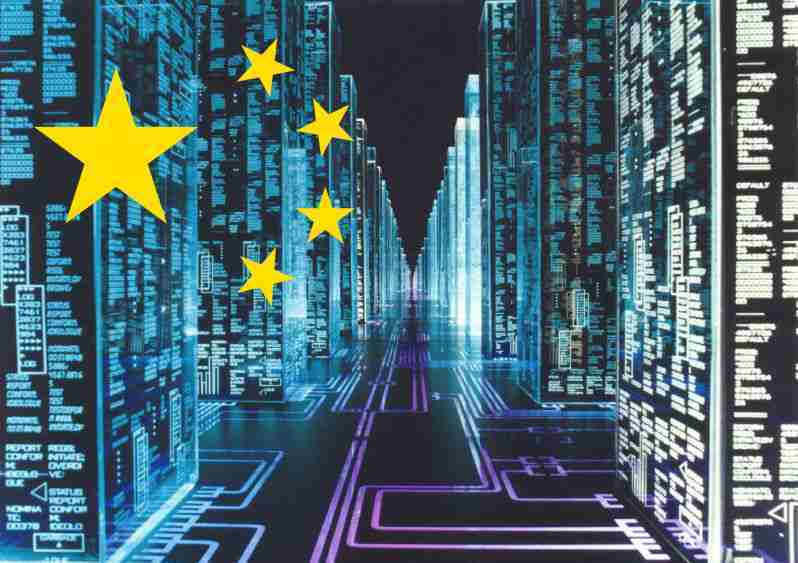 Zeid Raad al-Hussein said Tuesday that the National Security Law “raises many concerns due to its extraordinarily broad scope coupled with the vagueness of its terminology and definitions.”

He added in a statement that “it leaves the door wide open to further restrictions of the rights and freedoms of Chinese citizens, and to even tighter control of civil society by the Chinese authorities than there is already.”

The new legislation reinforces government controls over cyberspace and covers a wide range of other areas including the economy, social stability, territorial integrity, the military, culture, finance, technology, the environment and food safety.