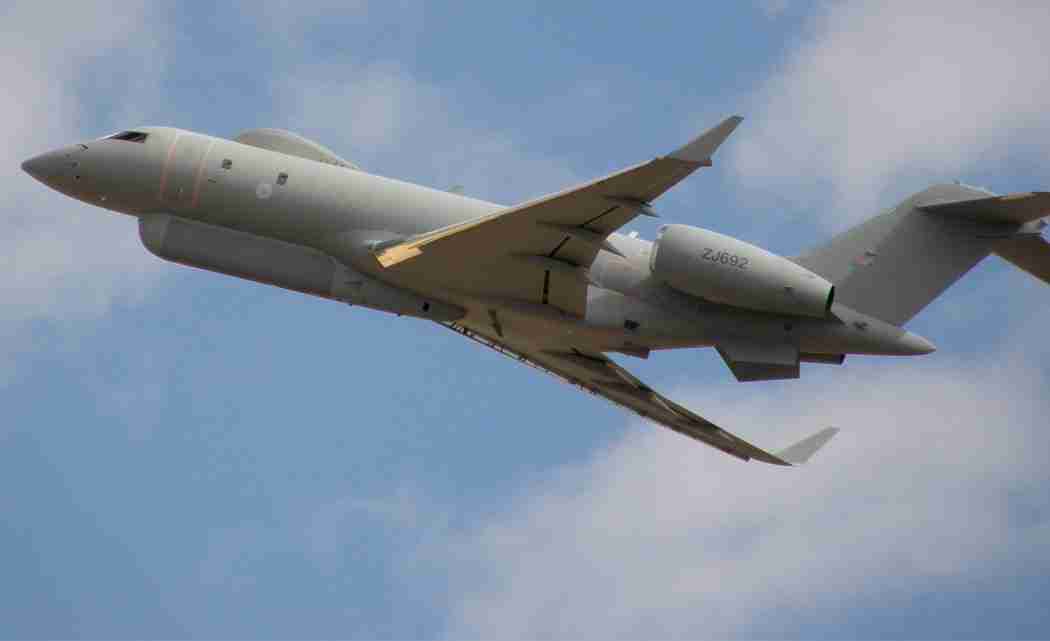 United Airlines flights have resumed after a brief delay caused by a problem in the airline’s flight-dispatching system.

The Federal Aviation Administration briefly posted a notice of a ground stop for all departing United planes, citing “automation issues.”

United said Tuesday that the nationwide grounding lasted less than an hour and affected about 150 flights, or 8 percent of its morning schedule. Spokesman Charles Hobart said the airline was making accommodations to get delayed passengers to their destinations.

The Chicago-based carrier has experienced technology problems, some causing massive flight delays and cancelations, since it combined the systems of United and Continental after their 2010 merger.

Shares of United Continental Holdings Inc. fell 44 cents to $55.88 in midafternoon trading after dipping as low as $54.36 shortly after the FAA posting.

Next post AutoNation gets May boost from US brands, luxury vehicles