Unwanted record: Biggest ever dead zone in Gulf of Mexico 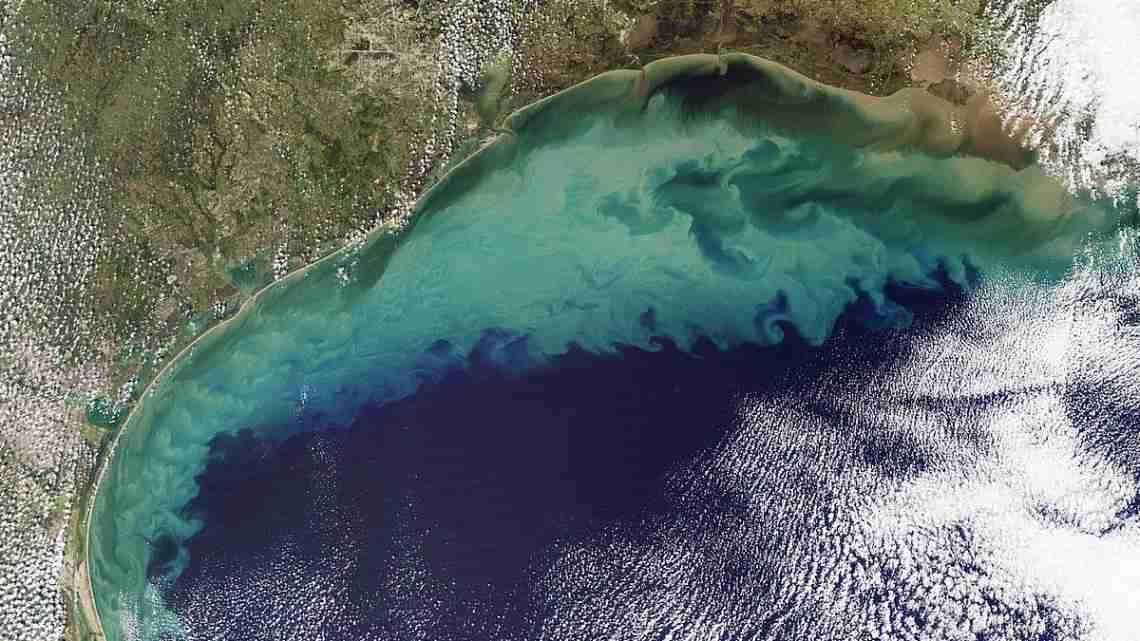 NEW ORLEANS (AP) – There’s an unwanted record in the Gulf of Mexico: This year’s “dead zone ,” a largely human-caused phenomenon where there’s too little oxygen to support marine life, is the biggest ever measured.

The low-oxygen, or hypoxic , zone covers 8,776 square miles (22,720 square kilometers) – about the size of New Jersey, the National Oceanic and Atmospheric Administration said Wednesday. The area is more than 3 percent larger than the 2002 dead zone, the previous record.

“We predicted it would be large, and it is large,” said scientist Nancy Rabalais, who has been measuring the dead zone since 1985.

She said the area was actually larger, but the July mapping cruise had to stop before reaching the western edge.

“The structure of the water column was changing, so I’m not sure how much larger it would have been,” said Rabalais, of Louisiana State University and the Louisiana Universities Marine Consortium .

Rabalais said winds from the west and southwest apparently had also compressed the eastern half of the low-oxygen area closer to shore than she’d ever seen it. Without those winds, it probably would have covered a broader area, she said.

Studies in the spring had predicted the third-largest dead zone ever – nearly 8,200 square miles (21,200 sq. kilometers).

Those studies are based on examining nitrogen and phosphorus in the Mississippi River. The nutrients, which get carried down from the river, feed plankton blooms that die and sink to the bottom, where their decay uses oxygen.

“This large dead zone size shows that nutrient pollution, primarily from agriculture and developed land runoff in the Mississippi River watershed is continuing to affect the nation’s coastal resources and habitats in the Gulf,” NOAA said in a news release.

It noted that a NOAA-funded study led by Duke University found that the Gulf dead zone may slow shrimp growth, leading to fewer large shrimp, causing short-term disruption in the shrimp market.

A national action plan calls for reducing such runoff so that the dead zone shrinks by two-thirds, to 1,950 square miles (5,000 square kilometers) by 2035.

That would require cutting the amount of nitrogen flowing into the river by 59 percent, according to a study published online Monday in Proceedings of the National Academy of Sciences.

“While there are undoubtedly significant lag times between action on the land and changes in loads, river nitrate concentrations have not declined since the 1980s,” Donald Scavia of the University of Michigan and his coauthors wrote.

He and Rabalais said small-scale projects have shown that runoff can be reduced by practices that include planting cover crops on fields between seasons for corn or soybeans, reducing the amount of fertilizer and using feedstock other than corn to produce biofuels.

“It is time to ask what is preventing more extensive implementation of some or all of these strategies,” Scavia wrote.