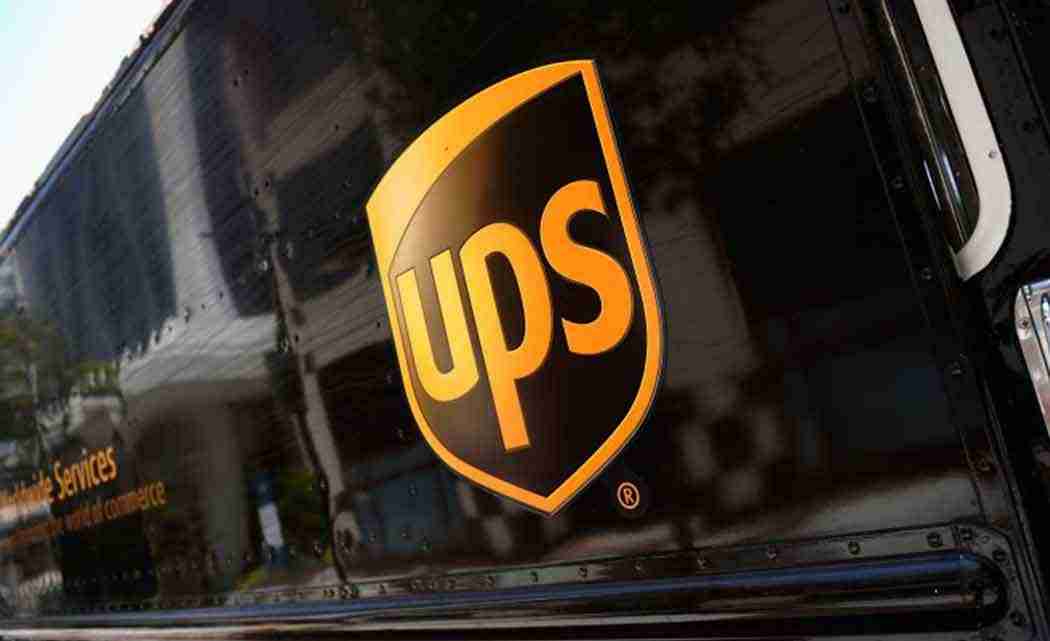 The Department of Justice said Tuesday that the payment settles a whistleblower lawsuit filed by a former UPS employee, who will get $3.75 million.

A UPS spokeswoman said the company still disputes the government’s claim but settled the case to avoid long and expensive litigation.

The settlement does not include an admission of liability by UPS, said the spokeswoman, Susan Rosenberg. She said the company has improved training and technology since learning of the allegations.

UPS agreed to pay $25 million to the Justice Department and $740,000 to the state of New Jersey. A lawyer for the whistleblower said that several other states including New York and California have not settled with UPS.

Atlanta-based UPS guaranteed delivery of overnight packages by a certain time. A former UPS driver and manager, Robert K. Fulk, filed a whistleblower lawsuit in a federal court in Virginia charging that from 2004 to 2014, UPS recorded incorrect delivery times to make it seem as if the packages arrived on schedule. He said UPS also gave false reasons for being late, such as a security delay or the customer not being in to accept it.

Fulk claimed that these and other tactics allowed UPS to collect hundreds of millions of dollars in false claims and avoid paying refunds for late deliveries. Last year, UPS had revenue of $58.23 billion.