US, China, EU, others fail to reach environmental goods deal 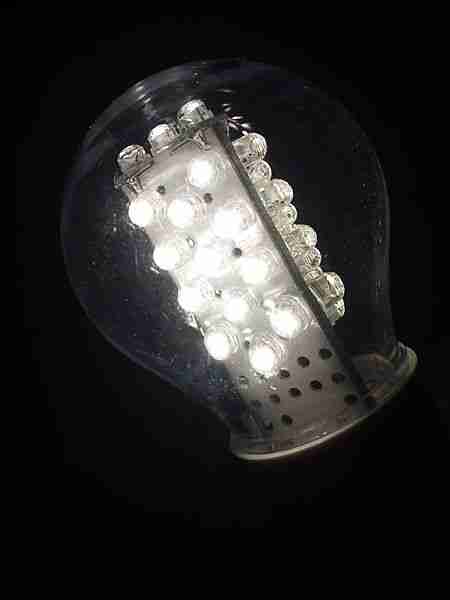 GENEVA (AP) – Forty-six countries including the U.S., China and European Union nations failed Sunday to agree on a list of “environmental goods” like solar-powered air conditioners or LED light bulbs that could see lower tariffs.

The two-day meeting at World Trade Organization involved a bid to agree on reducing tariffs on over 200 environment-friendly goods worth around $1 trillion in trade annually, part of a process that EU trade commissioner Cecilia Malmstrom called important “to show that trade and the environment can go hand in hand.”

She and other officials said China’s presentation of a late list of goods to include threw a monkey wrench into the weekend negotiations.

The talks amounted to just a step in a broader process on the Environmental Goods Agreement that was already facing uncertainty about how the incoming administration of U.S. president-elect Donald Trump will approach it.

“In the last seconds, China proposed a list that was not studied enough,” Turkish Economy Minister Nihat Zeybekci told The Associated Press on Sunday. “Many countries, they have concerns about the list.”

Zeybekci cited other concerns about sustainable-development lumber between Canada and New Zealand on one side and Japan and Taiwan on another.

The United States and the European Union, who chaired the talks, said in a joint statement that envoys would return home to consider the next steps, but did not provide any timetable.

“We tried really hard,” Malmstrom told reporters, adding that all negotiators were leaving “with clear determination to do this deal … This is important for the environment, for the climate, for our moral obligation to show that trade can deliver after the Paris and Marrakech agreements” to help fight global warming.

One senior negotiator said the last-ditch Chinese effort affected priority items for many other nations. The official, who spoke on condition of anonymity to provide details of the talks, said China’s new list – which was lopsided in favor of its own priorities – came in at 11 a.m. Sunday when others had already agreed upon many other points.

“All delegations had some of their red lines moved in or moved out in a way that it was impossible to deal with in a couple of hours,” Malmstrom said, referring to China’s proposal.

Jake Colvin, vice president for global trade issues at the National Foreign Trade Council, said the failure was a missed opportunity that was “disappointing to the American business community.”

“To paraphrase Dickens, China’s offences carry their own punishment,” he added. “China missed a golden opportunity to address its environmental challenges and to claim a share of leadership on global trade.”