US officials warn of encrypted communications by extremists 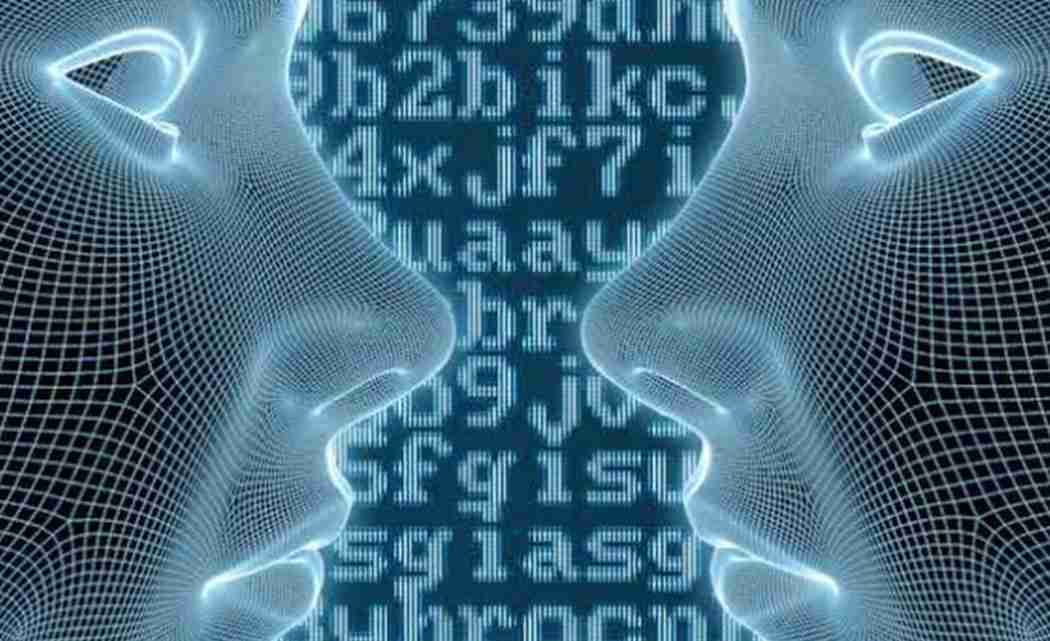 WASHINGTON (AP) _ U.S. law enforcement officials expressed concern Wednesday about the growing use of encrypted communication and private messaging by supporters of the Islamic State, saying the technology was complicating efforts to monitor terror suspects and extremists.

The officials, appearing before the House Homeland Security Committee, said that even as thousands of Islamic State supporters around the world share communication in public view on Twitter, some are exploiting social media platforms that allow them to shield their messages from law enforcement.

“There are 200-plus social media companies. Some of these companies build their business model around end-to-end encryption,” said Michael Steinbach, head of the FBI’s counterterrorism division. “There is no ability currently for us to see that” communication, he said.

Asked later in the hearing if he thought the technology companies were being unhelpful, Steinbach replied, “The companies have built a product that doesn’t allow them to help.”

He said he was concerned that evolving technologies were outpacing laws that allow law enforcement to intercept communications by suspects.

“We are striving to ensure appropriate, lawful collection remains available,” Steinbach said in his prepared remarks.

John Mulligan, the deputy director of the National Counterterrorism Center, testified that one of the two men involved last month in an attempted terror attack in Garland, Texas, asked fellow Islamic State supporters before the shooting to move their communications to private Twitter messages. Those men, Elton Simpson and Nadir Soofi, were shot by police opening fire outside a provocative Prophet Mohammed cartoon contest. No one else was killed.

The hearing also took place one day after police in Boston shot a man under 24-hour surveillance by terrorism investigators when he lunged with a large knife at officers outside a CVS pharmacy.

“These cases are a reminder of the dangers posed by individuals radicalized through social media,” said Rep. Michael McCaul, a Texas Republican and chairman of the committee.

FBI Director James Comey has expressed repeated concern about the ease with which the Islamic State group is able to spread its propaganda to supporters online and to people determined to reach Syria to join the conflict there.

More than 180 U.S. residents and about 4,000 Westerners in all have traveled or attempted to travel to Syria, officials said on Wednesday.