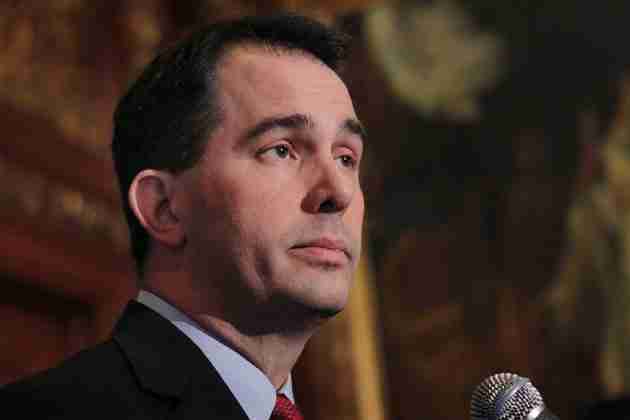 The state Department of Administration has been working since 2012 to implement the State Transforming Resources project, or STAR, a single cohesive software system for agencies to handle finances, payroll and procurement functions. The first of three implementation phases is set to begin July 1.

DOA officials told the Legislature’s Joint Committee on Information Policy and Technology during a briefing Tuesday that the system will replace more than 140 individual systems, some of which date back to the 1980s.

Dawn McCauley, DOA’s STAR project manager, said the state has spent $81.7 million on the project plus another $15 million former Gov. Jim Doyle’s administration spent on the software in 2005 before shelving the project. Department of Administration Secretary Scott Neitzel insisted the project remains within its budget.

“It is a large project but it’s a desperately needed project,” DOA Secretary Scott Neitzel told the committee. “This project will transform state government.”

Committee Democrats weren’t convinced. Assembly Minority Peter Barca, D-Kenosha, told Neitzel that the Legislature needs to watch the project closely because costs could easily exceed estimates and the prospects of waste and abuse are real.

He also pointed to a memo from technology research and analysis company Gartner Inc. to DOA officials that said the company’s review of the project found a number of problems, including lack of software testing, insufficient training for state workers on the system and a lack of communication between stakeholders.

“It just seems to me that it’s vitally important … to have proper oversight of this,” Barca said.

Sen. Kathleen Vinehout, D-Alma, questioned DOA’s plan to bill state agencies for the project’s costs, whether the system would be safe from hackers and whether old data would be retained once the new system is up and running.

DOA officials insisted everything will be all right.

Neitzel repeatedly stressed the project’s budget would be sufficient. Assistant Deputy Secretary John Hogan downplayed the Gartner memo, saying DOA plans to implement more system testing and training and there was never any real issue with communication. He also explained that DOA plans to pay for the upgrades by selling a financial instrument called certificates of participation and then repaying the buyers with money pulled from the state agencies beginning in 2017. Neitzel said DOA is still developing a process on how to charge the agencies.

David Cagigal, the state’s chief information officer, said the system would be protected by firewalls.

Only about 20 percent of state workers have been trained on the system so far, McCauley said, but everyone should be up to speed by October, when the old systems that will no longer be needed during the first implementation phase will shut down. Old data will be archived, she added.

Doyle’s administration began an effort to create a cohesive statewide data system in late 2004 but gave up four years later as savings estimates dwindled. Walker restarted the project in 2012 under the STAR moniker.