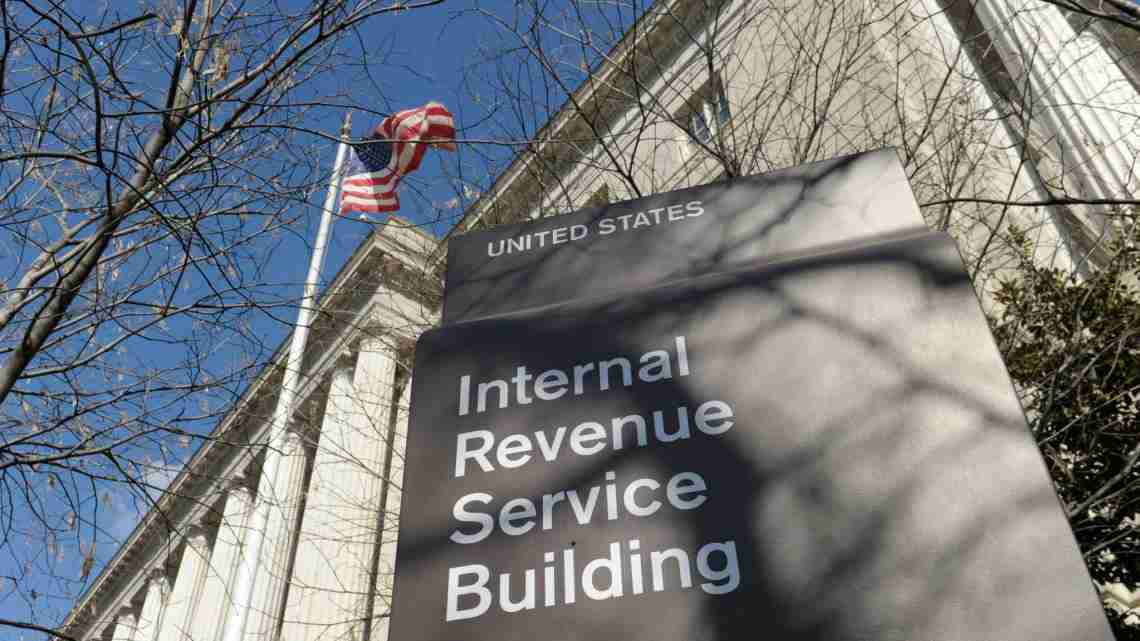 By STEPHEN OHLEMACHER
WASHINGTON (AP) _ IRS employees erased computer backup tapes a month after officials discovered that thousands of emails related to the tax agency’s tea party scandal had been lost, according to government investigators.

The investigators, however, concluded that employees erased the tapes by mistake, not as part of an attempt to destroy evidence.

As many as 24,000 emails were lost because 422 backup tapes were erased, according to J. Russell George, the Treasury inspector general for tax administration. George says those tapes “most likely” contained emails to and from former IRS official Lois Lerner, who has emerged as a central figure in congressional investigations.

The revelation is likely to fuel conspiracy theories among conservatives who say the IRS has obstructed investigations into the scandal.

George is scheduled to testify before the House Oversight Committee Thursday morning about his investigation into the emails. The Associated Press obtained a copy of his prepared testimony.

An IRS spokeswoman said Wednesday evening the agency had no immediate comment.

George set off a firestorm in May 2013 with an audit that said IRS agents improperly singled out tea party and other conservative groups for extra scrutiny when they applied for tax-exempt status during the 2010 and 2012 elections.

Several hundred groups had their applications delayed for a year or more. Some were asked inappropriate questions about donors and group activities, the inspector general’s report said.

Lerner used to head the IRS division that processes applications for tax-exempt status. In June 2014, the IRS told Congress it had lost an unknown number of Lerner’s emails when her computer hard drive crashed in 2011.

The IRS had discovered that the emails were lost in February 2014. A total of 422 computer backup tapes were erased a month later, George says in his testimony, and those tapes probably contained additional Lerner emails.

The IRS says it has produced 78,000 Lerner emails, many of which have been made public by congressional investigators. IRS officials said no more could be recovered.

George started investigating the lost emails last year after the IRS announced they were destroyed. His testimony before the Oversight Committee summarizes the results of the investigation.

George says the workers who erased the computer tapes were unaware of a 2013 directive from the agency’s chief technology officer to halt the destruction of email backup tapes.

“The investigation uncovered testimony and e-mail traffic between IRS employees that indicate that the involved employees did not know about, comprehend or follow the chief technologyofficer’s May 22, 2013, e-mail directive to halt the destruction of e-mail backup media due to `the current environment’ and ongoing investigations,” George says in his testimony.

George says as many as 24,000 Lerner emails were destroyed when the employees erased the computer tapes.

After George’s initial report, much of the agency’s top leadership was forced to retire or resign, including Lerner. The Justice Department and several congressional committees launched investigations.

Lerner emerged as a central figure in the controversy after she refused to answer questions at two House Oversight hearings, invoking her Fifth Amendment right not to incriminate herself at both hearings. At the first hearing, Lerner made a statement saying she had done nothing wrong.

Last year, the House voted mostly along party lines to hold her in contempt of Congress for refusing to answer questions at the hearings. The U.S. Attorney in the District of Columbia declined to prosecute her.