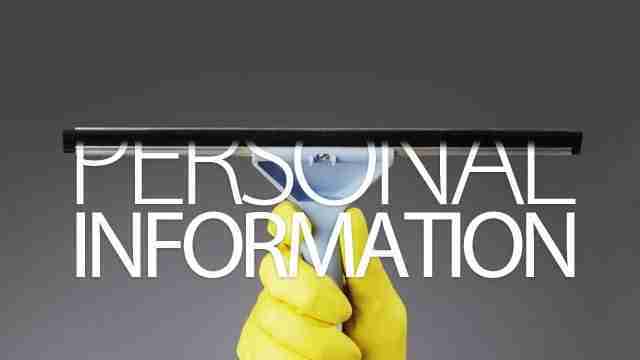 JACKSON, Miss. (AP) _ The Mississippi Department of Education is asking the Tunica County School District to alert parents and other community members after students’ personal information was posted on the school district’s website.

State office says they became aware of the information on the site through complaints from parents.

Chandler says the information was posted in response to an audit done by the state during the spring semester.

Next post Review: Apple has best smartwatch, but rivals have strengths

Previous post Yale student scientists have designs on the future