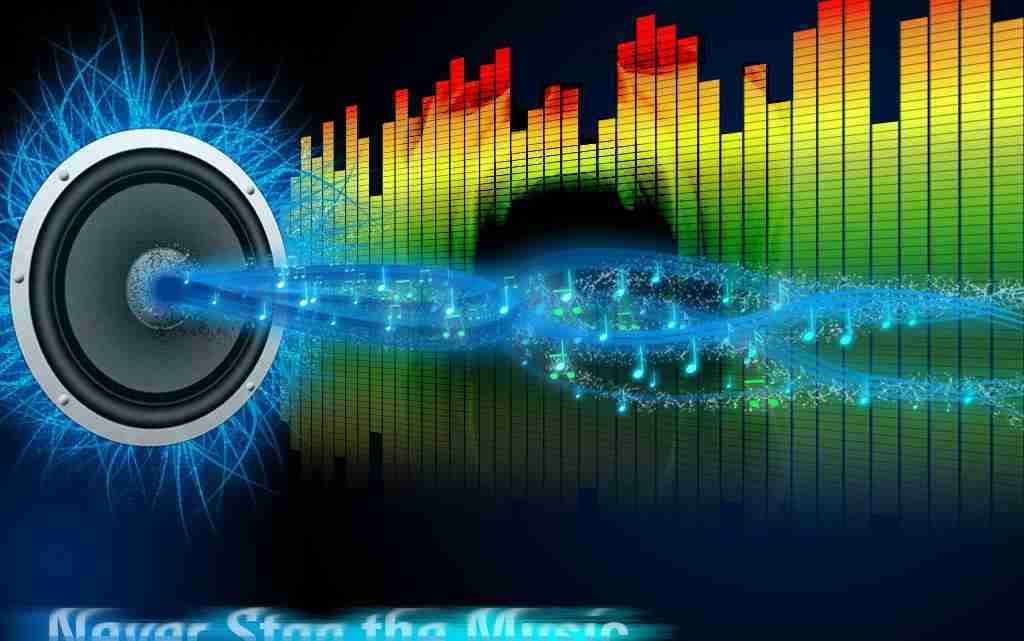 SAN FRANCISCO (AP) _ Apple shook up the music world more than a decade ago when it offered an easy way to buy songs digitally for 99 cents each. Now, it’s trying to do it again with a subscription music streaming service.

But this time, it faces heavy competition.

Below is a look at who’s who in music streaming and what they offer:

Several services charge $10 a month to let you play any of millions of tracks on mobile devices and even download them for offline listening. Once you stop paying, though, you lose all your songs, even ones you’ve already downloaded. Some offer free versions with ads and other restrictions, such as song selection only on PCs.

_ With last year’s purchase of headphones maker Beats, Apple got Beats Music, which offers unlimited listening and offline playback for $10 a month. That is evolving into Apple Music and will have a prominent spot on iPhones and other Apple devices, as well as a unique integration with Siri, Apple’s voice-activated digital assistant. Apple Music, set to debut June 30, will also be $10 a month, after a three-month free trial. The whole family can sign up for $15.

_ Spotify is one of Apple Music’s biggest competitors in this space, with 60 million active users worldwide, and a quarter of them paying subscribers. It also offers the ability to pick and play tracks on PCs for free with ads; on mobile devices, non-paying users can play albums, artists or playlists they want but with tracks in random order, also with ads.

_ Rhapsody, operating as Napster in some countries, offers unlimited music for $10, along with a hybrid service called “unRadio” for $5 a month. It’s basically ad-free Internet radio with the ability to save up to 25 favorites for playback anytime.

_ Tidal and Deezer also offer high-fidelity CD-quality song streaming, which audiophiles tend to prefer over MP3s and other formats that reduce quality in the compression process. Tidal offers music video and curated playlists from experts. Both charge $10 a month for standard sound quality and $20 for high-fidelity, although discounts can reduce this price.

_ Rdio offers full on-demand listening for $10, or a $4 hybrid service that allows 25 tracks to be picked and played on mobile devices.

_ Besides the main on-demand features, Slacker’s twist on a hybrid plan is a $4-per-month “Radio Plus” that allows for Internet radio stations to be listened to offline.

_ Google Play Music service also offers unlimited on-demand listening for $10 a month, with no free option. Google also offers a service called YouTube Music Key for selected music videos, free of ads, for $10. Paying for one gets you the other, too. YouTube itself, which is free with ads, is possibly the world’s favorite free option for music, whether you watch the video or not.

_ Amazon offers on-demand unlimited listening with a $99-a-year Prime membership, though the song selection is very limited compared with rivals.

With Internet radio, which is free with ads, you can’t choose songs or artists, as you can with the on-demand listening services. But you can fine-tune your Internet stations by specifying a song, artist, genre, playlist, mood, activity or time of day. The station will then stream songs to match your choices. You can personalize stations further by skipping tracks or giving a thumbs up or down on the songs you hear.

_ Pandora, the U.S. leader, has about 80 million active listeners. It’s free with ads, or you can pay $5 a month for an ad-free premium service and higher-quality audio over Web browsers.

_ IHeart Radio combines genre-based Internet radio with online feeds of hundreds of traditional radio stations so homesick devotees can listen while out of market.

_ Songza offers a concierge Internet radio service based on the time of day and your activities.

_ Internet radio through Apple’s iTunes Radio is going away and will become part of the new Apple Music. The difference is humans rather than computers will choose the songs. It’s free on Apple devices and Mac and Windows personal computers. Apple is also launching a global radio station called Beats 1 to join stations based on genres. DJs in Los Angeles, New York and London will host.

Pay per song enables you to buy songs or albums to own forever.

_ Apple’s iTunes first made it easy to buy singles or albums, and that will continue. But now, Google and Amazon compete in that space, often at lower prices and with different options to save your tunes online.