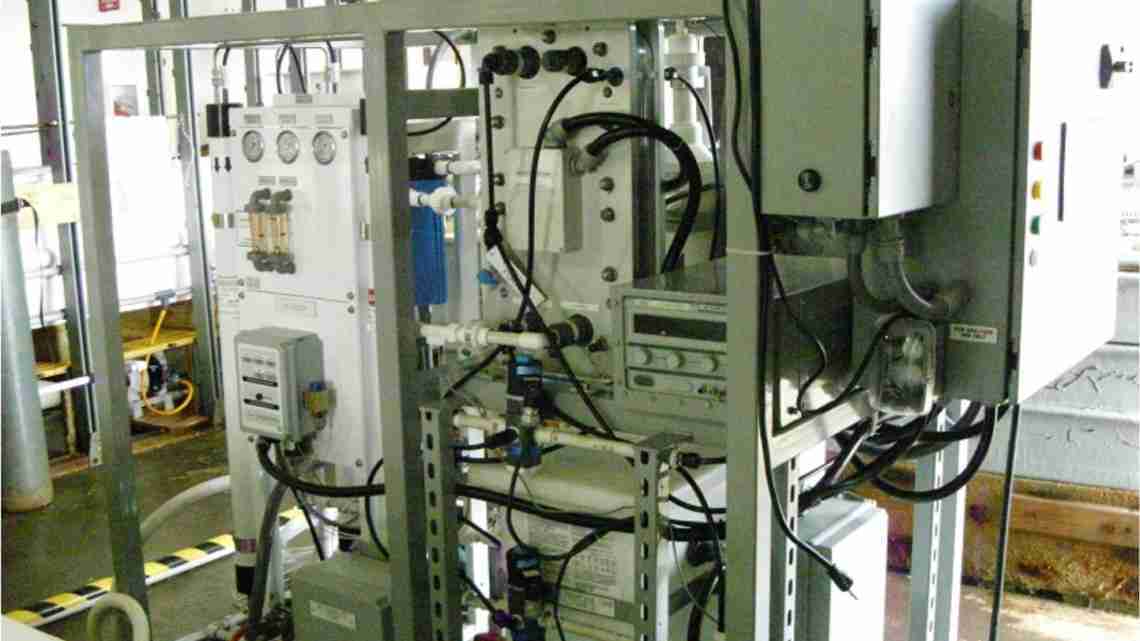 By MEAD GRUVER
CHEYENNE, Wyo. (AP) _ Officials are studying researcher’s requirements as they deliberate where a laboratory to test out carbon-capture technology at a Wyoming coal-fired power plant should be located.

One consideration is how much water might be needed to test certain carbon-capture technologies. Another is how to build the lab without interfering with plant operations _ you can’t just hook up a pipe to the smokestack while the plant is operating.

The work would need to occur during regularly scheduled downtime for maintenance.

Wyoming officials expect to have a better idea of what the project could look like, including its potential cost, by the end of this summer, said Rob Hurless, deputy director of the University of Wyoming School of Energy Resources and an adviser to Gov. Matt Mead.

State officials have been considering two coal-fired power plants in the Gillette area as potential sites for the laboratory since last summer: Basin Electric’s Dry Fork Station and Black Hills Power’s WyGen unit No. 2. Last year, utility officials were expecting one of the two plants would be chosen by last Thanksgiving.

The Wyoming Legislature, ever keen to shore up Wyoming’s biggest-in-the-nation coal industry amid low natural gas prices and regulations to limit greenhouse emissions, has allocated $15 million for the project.

Wyoming officials last winter asked researchers who might be interested in working at the laboratory to outline what sort of facilities they might need. Nine companies submitted responses that are under review, Hurless said.

Technologies that could be tested include using certain chemical reactions or very cold temperatures to separate carbon dioxide from the flue gas. Meanwhile, both Basin Electric and Black Hills Power remain willing to host the laboratory, Hurless said.

“We want to be part of that solution,” Stege said Friday. “We have vested interest in continuing.”