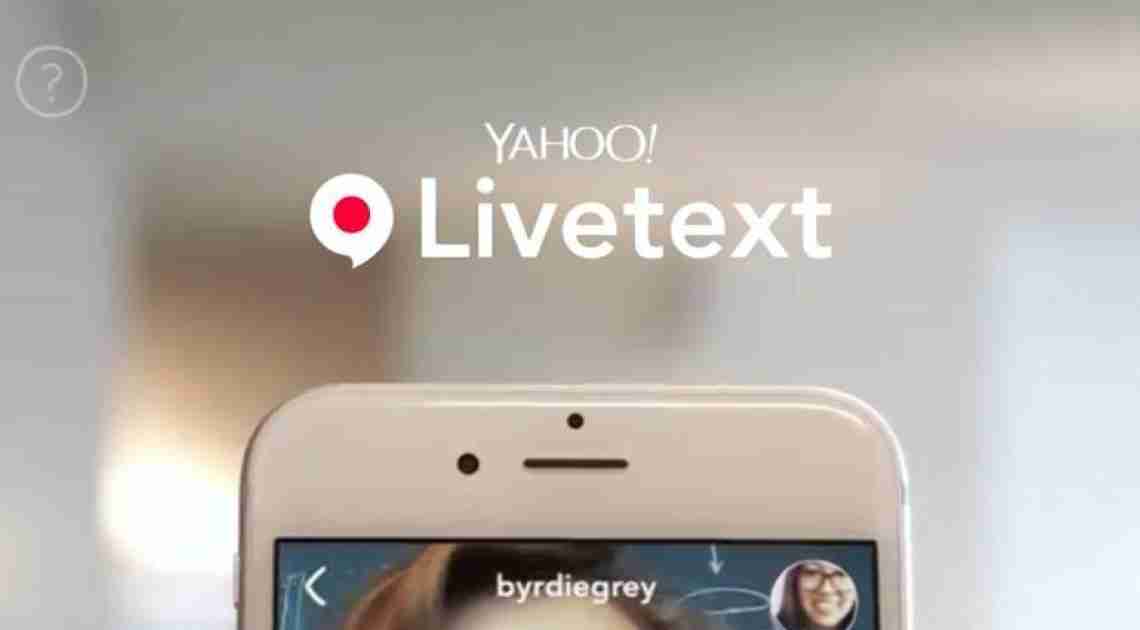 NEW YORK (AP) _ Imagine making a video call without other people being able to listen in.

Yahoo is trying to make that happen with Livetext, a new app that seeks to make video calling as private as texting.

Yahoo says video calls can be better than texts for expressing emotions, but their audio component makes private conversations public. With Livetext, you message friends by typing, just like texting, but you see video of friends without the audio.

The app will be released Thursday for Apple and Android devices.