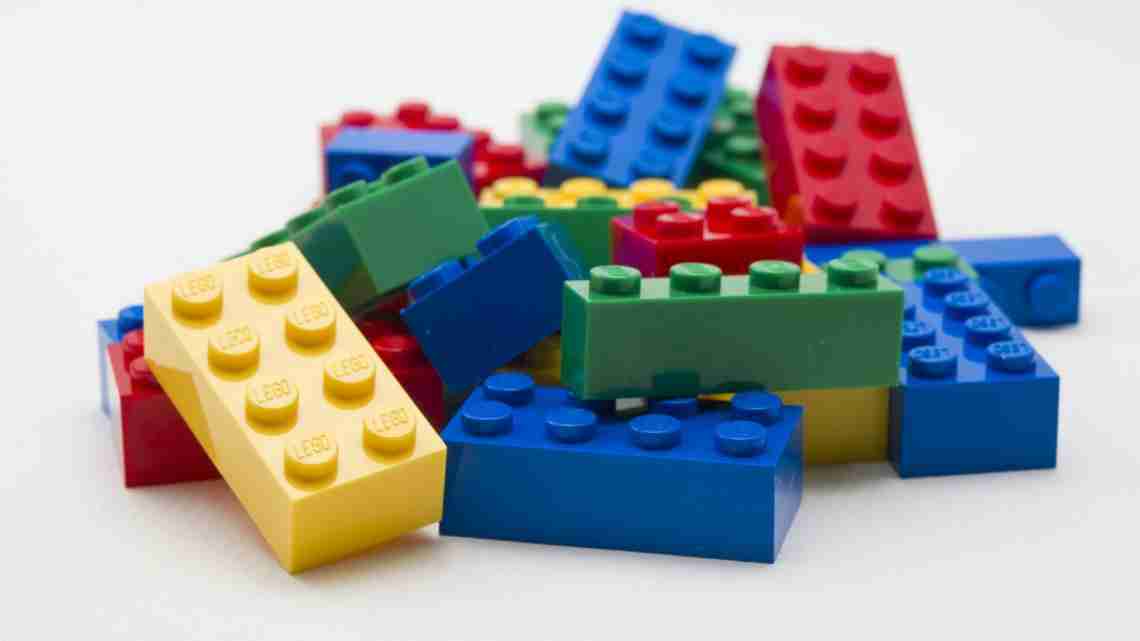 YAKIMA, Wash. (AP) _ Most K-2 students wouldn’t dare go into a school library in an empty school on a sunny summer morning — much less to learn about Isaac Newton.

But that is what happened recently at Roosevelt Elementary, when 20 of the brightest young minds in Yakima committed a few hours a day to learn about the mathematician-physicist’s three laws of motion.

The concepts of moving or stationary objects — inertia, force and equal but opposite reactions — were not lost on the students, part of the Yakima School District’s Highly Capable program.

Six-year-old Joshua Whitney and Alison Dorn, 7, worked on a motorized Lego seesaw. Using very basic coding, the two could start, stop, speed up, slow down and add sound effects to the seesaw.

One of their objectives on this day: to stop the Lego person on the seesaw just when it hit the ground. “This will let you stop it for as many seconds as you want it to,” Whitney said of a function he pointed to on the computer that could time the upward and downward motions of the seesaw.

The two ultimately completed the task. Whether or not they were more into the assignment because the always-popular brick toys were involved was up for debate.

“I like to play with the Legos,” said Dorn, a soon-to-be second-grader and possible future artist.

The weeklong program was run by Bricks 4 Kidz, a national business with a franchise in Yakima. It was started six years ago in Florida as a way to boost interest in science, technology, engineering and math fields, or STEM.

The idea of incorporating Lego bricks with STEM caught on in Yakima. It was exactly the kind of business venture John Oord and Andy Sauer had previously said they would do together.

The franchise owners have been friends for more than 40 years — they met as first-graders in Toppenish. Both reminisced about how “hands on” science and math was when they were growing up.

“If I can be shown how to do it, I get it just like that,” said Oord. “That’s what we’re doing here — making sure kids have an opportunity. It’s good, fun, fast hands-on learning that they actually are building something.”

Bricks 4 Kidz has presented an opportunity to expand hands-on STEM work through after-school programs and summer camps. The Yakima franchise, opened earlier this year, is the first one east of the Cascade Mountains.

“Andy and I grew up here, in the Lower Valley, in Toppenish,” said Oord.

“We said we need this here,” referring to the possibility the franchise could have opened in the Tri-Cities or Spokane.

Parents are charged about $10 a week for the after-school program. For summer camp, the school district pays $200 an hour.

Local schools have welcomed the franchise. Ten schools in a few Yakima Valley districts hired Oord and Sauer’s business in the spring; Sauer said he hopes Bricks 4 Kidz will be in 20 schools by the fall.

With the franchise’s potential expansion comes the need for more instructors, added the two. One supporter of the expansion and program in general is Cheryl Sauer, Andy’s wife and a recently retired kindergarten teacher.

“The more I found out about it, the more I fell in love with it,” she said.

Cheryl Sauer is now one of the instructors of Yakima Bricks 4 Kidz. Just like the students, she said she learns new things every day.

While the Roosevelt summer camp was targeted specifically for gifted students in K-5, Bricks 4 Kidz also held summer camps at Ridgeview Elementary earlier in the summer.

Next post Task force hopes to help Mitsubishi and its employees