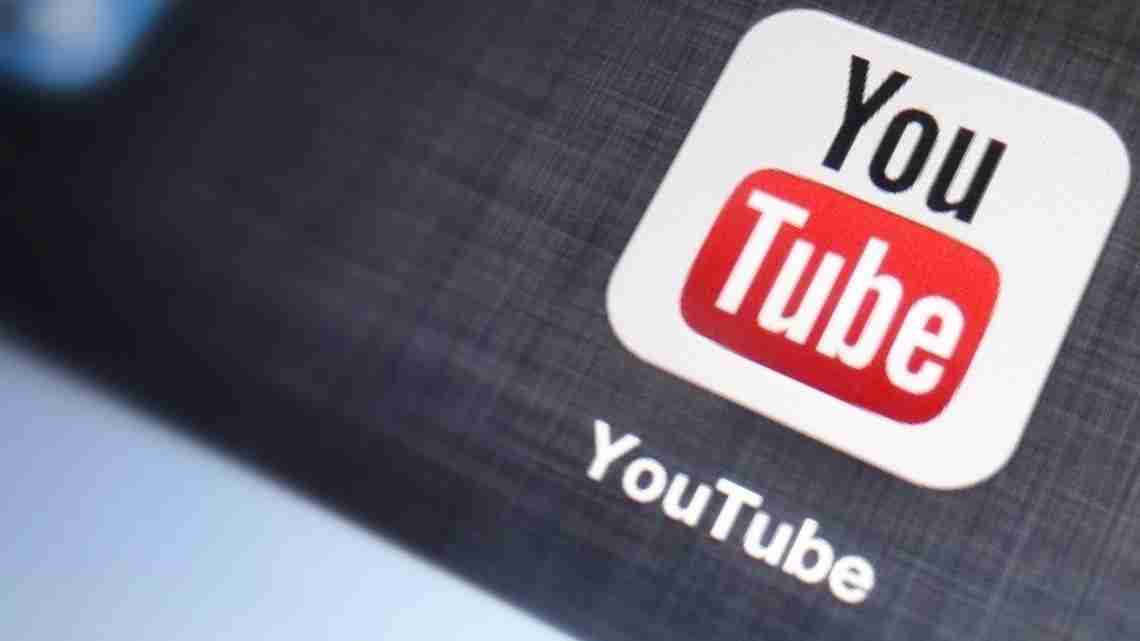 ANAHEIM, Calif. (AP) _ Ingrid Nilsen has been brought to tears.

The 26-year-old YouTube star openly wept as she was showered with cheers and applause from an enthusiastic crowd upon arrival on stage at this weekend’s VidCon, the sixth annual celebration of online video.

It was just last month that Nilsen, who mostly posts YouTube videos about beauty and style for her more than 3 million subscribers, released an entry titled “Something I Want You To Know (Coming Out).”

“I love you guys,” a weepy Nilson told thousands of fans gathered inside the Anaheim Convention Center for a Friday session starring lesbian, gay and bisexual YouTube stars. “This feels amazing. This is why I have two pockets full of tissues. It feels absolutely incredible. I just feel like I am giving all of myself now.”

Nilsen isn’t alone. Over the past year, such successful YouTube celebrities as Joey Graceffa, Shane Dawson and Connor Franta have posted videos declaring that they are gay or bisexual _ and their popularity on the site has continued to climb.

For some YouTubers, sexual identity has always been part of their free-wheeling, diary-like content. Tyler Oakley, who currently boasts more than 7 million subscribers, can’t remember the last time he came out to anyone.

“I’ve been identifying as gay for over a decade, long before I joined YouTube, so I don’t even think about it anymore,” said Oakley.

It’s not quite as easy for others. Hannah Hart, who hosts the popular “My Drunk Kitchen” series on YouTube and has amassed more than 2 million subscribers, wasn’t sure at first how being honest about her sexual orientation would affect her growing fanbase.

“I was really hesitant to be so out, open and comfortable because I was afraid of getting stuck in a box when I was still trying to figure out my career identity,” said Hart. “I thought once everyone finds out I’m gay, they’re going to just put me in a specific place.”

Once she came out, Hart never looked back. Such interactive openness from this new generation of celebs stands in contrast to 18 years ago when Ellen DeGeneres appeared on a Time magazine cover with the headline “Yep, I’m Gay.”

While many YouTubers grapple with when or how to inform their subscribers that they identify as lesbian, gay, bisexual or transgender, others haven’t given a second thought about it.

“A lot of my content revolves around LGBT issues because I am an LGBT person,” said Miles Jai, who identifies as gender neutral and posts videos about fashion and beauty to more than 500,000 subscribers. “I think it should be part of general daily discussion. It’s part of my life, and my videos revolve around what happens in my life, so I can’t avoid that.”

Nilsen, who has been sponsored by CoverGirl and appeared as a judge on a youth-centric spin-off of the reality TV competition “Project Runway,” said she intends to strike a balance between personal and professional on her YouTube channel.

“It’s a part of my life, so I think it will come up, but it’s not something that I’m going to force into my videos,” said Nilsen. “Being a lesbian is a part of who I am, but there are so many parts of who I am.”