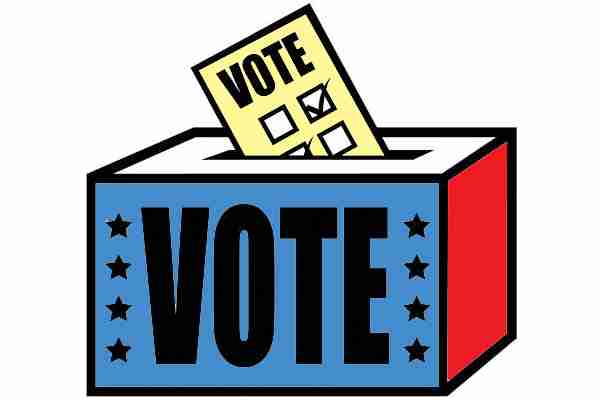 The elections board says the tally from the precincts in Worthington included 388 votes for Democrat Danny O’Connor and 198 for Republican Troy Balderson.

Unofficial vote tallies before those ballots were announced had Balderson leading by about 1,750 votes, with the race too close to call.

Franklin County Elections Board spokesman Aaron Sellers says votes from a portion of one voting location weren’t processed into the tabulation system.

Elections boards must still count hundreds of absentee and provisional ballots in the race before the final results are known.