The Law and Your Community 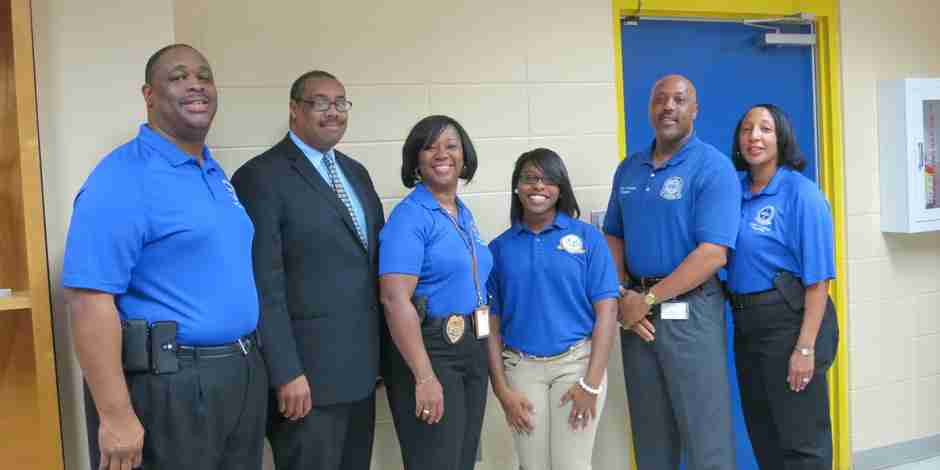 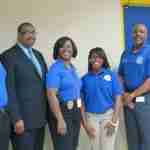 TALLAHASSEE, Fla. (AP) – When he saw the police officers walking his way, he bolted – the only thing racing faster than his feet was his heart.

It was gut instinct that told the high school sophomore to run, although he wasn’t doing anything wrong – he was just waiting for a friend to come outside. Tallahassee police officers then chased him down. He didn’t have drugs, weapons or anything else illegal on him so the situation fizzled out.

But things could have ended differently, said classmate Zenani D. Johnson, summing up her friend’s story.

“When he told me what happened, it made me evaluate my own thoughts about the police and my previous distrust of them,” said the Rickards High School senior. “I didn’t want to lose a friend because they didn’t know how to react.”

Zenani began researching law-enforcement statistics. She discovered how uninformed she was when she learned the Trayvon Martin shooting did not involve the police.

According to “The Counted,” a project started by The Guardian, 768 people in the U.S. were killed in law enforcement related incidents this year. Forty-eight of those deaths occurred in Florida, two of which were in Tallahassee. Police officers were cleared in both local incidents.

“I began to realize that our perceptions of law enforcement are framed by where we live, who we know and what we see in the national media,” she said. “There’s a bad 1 percent of cops that make the other 99 percent look bad. I wanted to bring back the trust. I wanted to bridge that gap between teens and law enforcement.

“It’s not just a south side issue, it’s a Tallahassee issue and it’s a national issue,” she added. “When I started looking into this years ago, I knew it was an urgent issue, and now with everything I see in the news, I realize it hasn’t gotten any better.

With the help of SGA board members and the Tallahassee Human Relations Council, she hosted a program in 2014 headed by the National Organization of Black Law Enforcement Executives, NOBLE. The program, called “You and the Law,” recently re-named “The Law and Your Community,” brought law-enforcement officers and teenagers together to engage in informed discussions.

Through a series of videos, open question forums and role-playing vignettes, students learned how to have safe interactions with law enforcement.

“We focused on breaking barriers, but that was not the main focus. They want us to trust them,” Zenani said.

More young people – particularly black teens and adults under the age of 30 – fear law-enforcement than those 30 years or older, a Black Youth Project report found. That is why programs like NOBLE’s, which aim to build trust and humanize law enforcement, are so important, said Rickards Principal Douglas Cook.

“Students need to know that respect is a two-way street. If an officer takes the time to stop you, you need to respect their right to do so,” Cook said. “(Zenani) wants to make sure that the students, who are the leaders of tomorrow, are responsible and respectful.”

“It was reciprocal,” Smith said. “Even though we’re older, we need to have new experiences.”

At the end of the presentation at Rickards, students didn’t want to leave. Some students followed up with Smith and other officers about going on ride-alongs and future opportunities in law enforcement.

Zenani doesn’t want the conversation to stop there.

Adapted from the NOBLE model, she developed a program geared toward her peers, naming it “Teens and the Law.” She applied for, and later won, a $1,000 Awesome Tallahassee grant to expand the program to other high school students in Leon County during the 2015-2016 school year. She is developing a plan to make it a recurring event and will be seeking the school district’s support.

The project has also become personal.

For her IB extended essay project, Zenani is examining how location – geographically and in the social-economic scale – affects people’s perceptions of law enforcement. She has conducted surveys in Miami, Jacksonville and Tampa so far. Her efforts won’t stop at graduation.

“I don’t have an answer, but teens need to feel protected,” Zenani said. “I know change happens when we are proactive and not reactive.”