The many faces of Bill Cosby 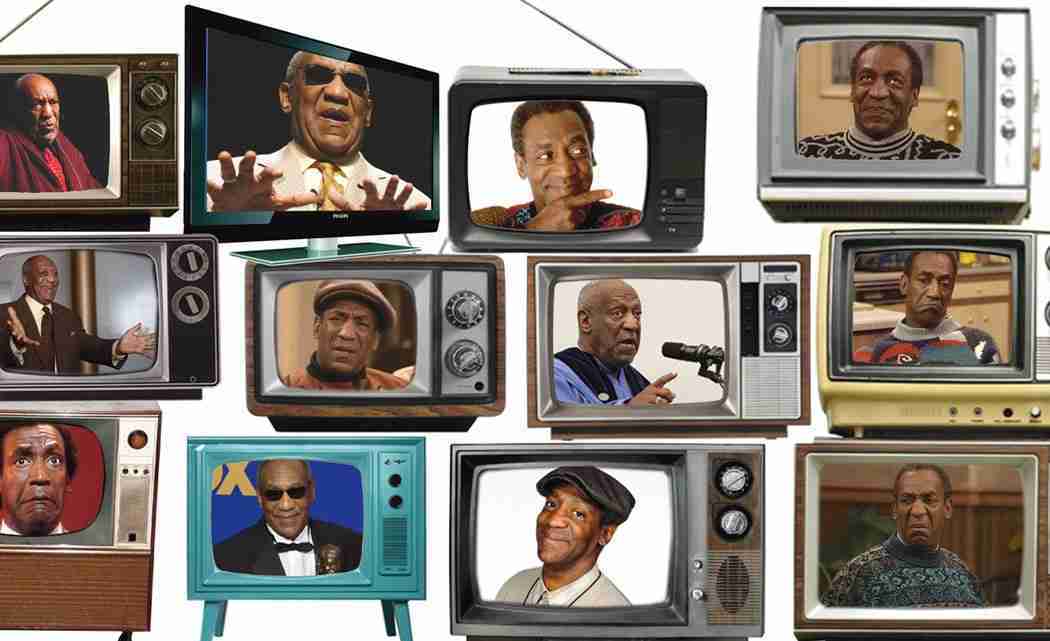 PHILADELPHIA — Bill Cosby testified in 2005 that he got Quaaludes with the intent of giving them to young women he wanted to have sex with, and he admitted giving the sedative to at least one woman and “other people,” according to documents obtained Monday by The Associated Press.

The AP had gone to court to compel the release of the documents; Cosby’s lawyers objected on the grounds that it would embarrass their client.

The 77-year-old comedian was testifying under oath in a lawsuit filed by a former Temple University employee. He testified he gave her three half-pills of Benadryl.

Cosby settled that sexual-abuse lawsuit for undisclosed terms in 2006. His lawyers in the Philadelphia case did not immediately return phone calls Monday.

Cosby has been accused by more than two dozen women of sexual misconduct, including allegations by many that he drugged and raped them in incidents dating back more than four decades. Cosby, 77, has never been criminally charged, and most of the accusations are barred by statutes of limitations.

For decades, Cosby cast himself as America’s dad and granddad, a moralist with tough talk for young people about acting responsibly. It was that image that precipitated his undoing.

U.S. District Judge Eduardo Robreno in Philadelphia, the judge who unsealed documents on Monday revealing Cosby’s 2005 admission that he obtained quaaludes to give to young women before sex cited the comedian’s public moralizing in deciding to release the testimony.

The testimony, from a decade-old lawsuit, has called into question Cosby’s denials that he drugged and sexually assaulted women.

Cosby had fought the request from The Associated Press to unseal the material.

But District Judge Robreno in Philadelphia ruled: “The stark contrast between Bill Cosby, the public moralist, and Bill Cosby, the subject of serious allegations concerning improper (and perhaps criminal) conduct, is a matter to which the AP — and by extension the public — has a significant interest.”

Cosby resigned in December from the board of trustees at Temple, where he was the popular face of the Philadelphia school in advertisements, fundraising campaigns and commencement speeches. Today Cosby’s contracts with entertainment interests, television staions, advertisers and more have been cancelled and the Cosby brand has been rejected.