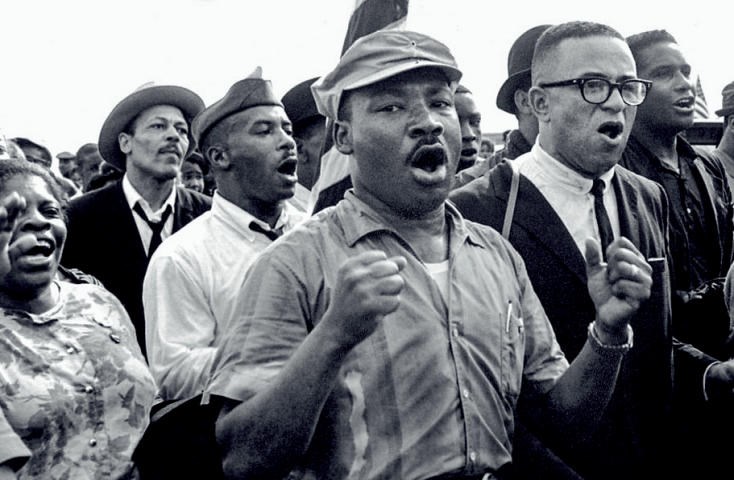 Raleigh, NC – The Poor People’s Campaign: A National Call for Moral Revival in coordination with Texas partners has announced a Selma-toMontgomery style, four-day March in Texas. The event is part of the organization’s national Moral Monday direct actions which are designed to demand an end to the ﬁlibuster, passage of full For the People Act, and complete restoration of the Voting Rights Act. The group is also urging passage of a minimum living wage of $15 per hour. The Poor People’s campaign and partners will begin the Texas events with meetings with Democratic and Republican legislators on June 26, before engaging in a 27-mile trek from Georgetown to Austin, Texas, July 27 through July 30.

“It is a mistake to think that racism only impacts Black people,” said the Rev. Dr. William J. Barber II. “It impacts us all and the collective impact necessitates a collective response.”

As Democratic legislators in Texas fled the state in search of federal assistance pushing back on anti-voting measures there, the Rev. Liz Theoharis and the Rev. Dr. William J. Barber II met with grassroots groups in Texas to plan the march. It will involve members of the Poor People’s Campaign, including clergy, religious and moral leaders, who earlier called for a season of nonviolent direct action in support of voting rights, a $15 minimum wage, and an end to the ﬁlibuster.

Previous post Texas Democrats are getting into ‘good trouble’