THE SOUTH FLORIDA SOCIAL REGISTER IN BLACK IN THE MAKING 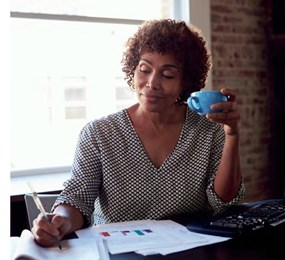 Inclusion in the Social Register has historically been limited to members of polite society, members of the American upper class and The Establishment, and/or those of “old money” or White Anglo-Saxon Protestant families within Social Register cities like New York. Inclusion in the registry has always been done under the supervision of an anonymous advisory committee composed of some of those listed. They are not advertised to be sold to the general public; you may be lucky to acquire one only by word of mouth.

Therefore, in the coming year, we are embarking on the first ever overdue bounded journal of the South Florida Register in BLACK®. Every page is guaranteed to be read, discussions will be held, and nothing will be ignored. If you read it carefully, you could parse the network that holds together the leadership, philanthropy, history, culture, and future of our city. You won’t find that on the internet. Warning! – after inclusion in this journal, you may be asked by fellow onlookers to take on extra tasks once you have been disclosed.

Next post OVERTOWN WAS THE STAR AT PREVIEW EVENT