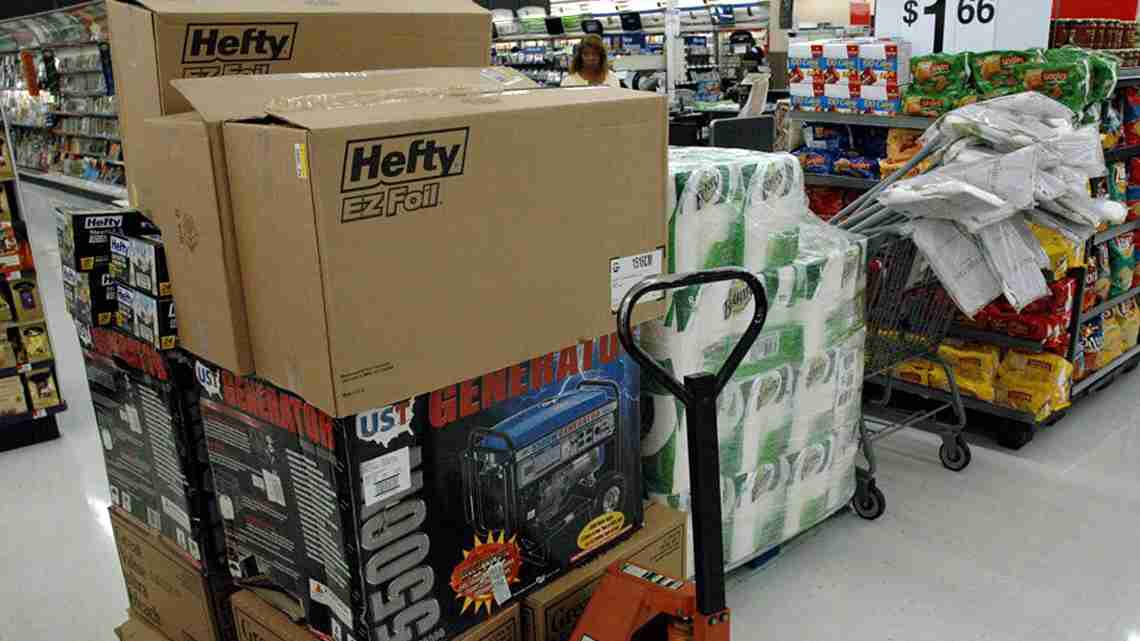 Floridians will be able to purchase batteries, flashlights, tarps and even generators worth $750 or less without having to pay the state’s 6 percent sales tax. The Atlantic hurricane season began Sunday and runs through Nov. 30. The sales tax holiday ends June 8.

“This is going to go a long way to helping Floridians prepare for hurricane season, making sure they have all the supplies they need to get themselves and their families ready,” said Bryan Koon, the state’s emergency management director.

Shoppers will not have to pay sales taxes on any clothes worth $100 or less, school supplies worth $15 or less or on the first $750 of the cost of a personal computer. This holiday will be held Aug. 1-3.

The third sales tax holiday will be held Sept. 19-21 on the purchase of energy-efficient appliances costing $1,500 or less.

The tax cut package is a portion of roughly $500 million worth of tax and fee cuts that were approved this spring. In addition, there will be a rollback of annual auto registration fees. The average motorist will pay about $25 less a year on registration fees starting in September.

Scott asked for many of the tax cuts passed by legislators, but he did not get everything he wanted. The governor, for example, wanted legislators to lower the sales tax placed on commercial rent.

Legislators also rejected Scott’s request to keep alive his push to eliminate the corporate income tax. Scott at one time vowed to get rid of the tax in seven years, but has been forced to scale it back due to legislative resistance.

Next post COURT CLEARS THE WAY FOR GAY MARRIAGE EXPANSION