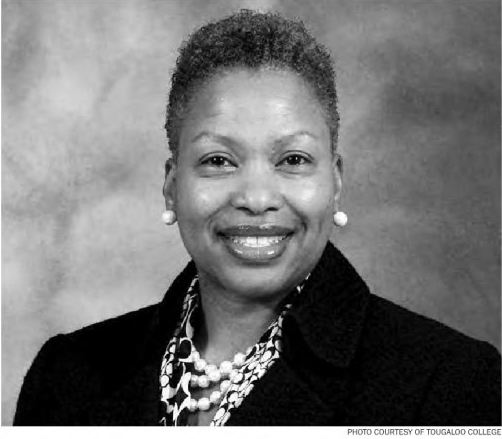 TOUGALOO, Miss. (AP) – A Mississippi college is naming a community college leader as its next president. Tougaloo College said Monday that its next president will be Carmen Walters. She has worked for the last six years at Mississippi Gulf Coast Community College. Walters is executive vice president of enrollment management, student success and institutional relations at the two-year school in Perkinston. Before that, Walters worked for 18 years at Delgado Community College in New Orleans.

Next post Mothers and daughters, let your yes, be yes and your no, be no!