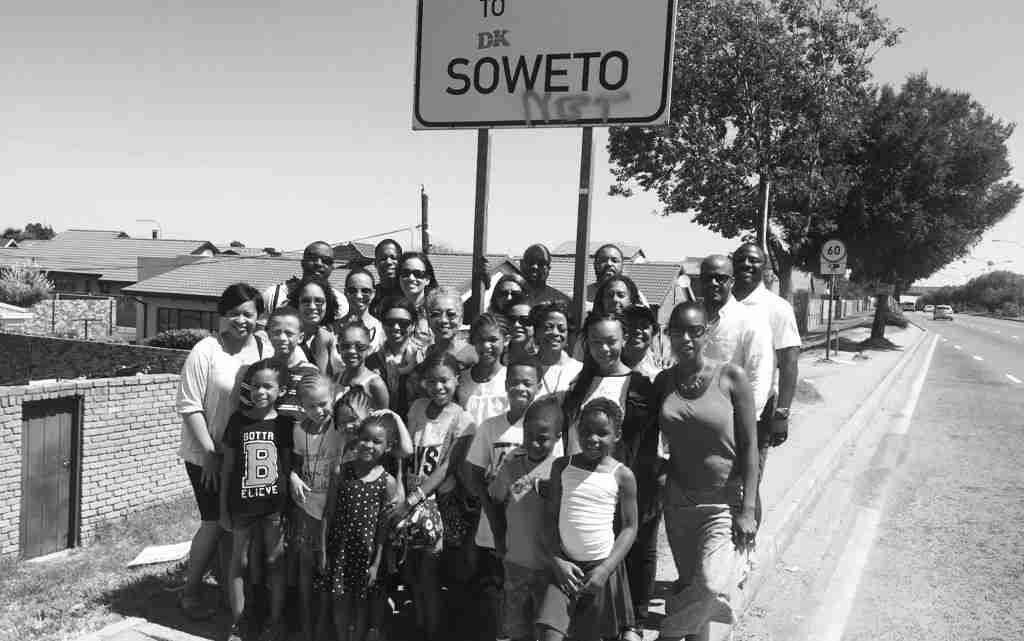 ATLANTA, Ga. – Gaynelle Henderson is the second-generation owner of Henderson Tours, a trailblazer among African Americans in the travel industry.

Her late parents, Jacob and Freddye Henderson, were visionaries who founded the agency in Atlanta in 1955. Rosa Parks was arrested that year for refusing to move to the back of a segregated bus in Montgomery, Alabama.

Freddye Henderson wanted to create a cultural and business niche overseas, even as Jim Crow blocked many blacks from the polls, barred them from many restaurants and hindered their travel in the Deep South.

Freddye felt that Africa would embra-ce African Americans. She believed that blacks here could experience freedom, education and entertainment in Africa, rather than endure pervasive racism at home.

Henderson Tours pioneered African tourism, according to Gaynelle Henderson. It was the first travel agency to offer large, multi-group tours to West Africa. Freddye and Jacob led their first group of clients to Africa in 1957, when Ghana celebrated its formal independence.

“My parents were taking clients to Africa before Pan Am was flying to Africa,” Henderson said. “It was known as the ‘Dark Continent’ back then.”

Gaynelle, her sisters and her brother, grew up in their parents’ office. “Mom and Dad would give us paper tickets to write out by hand with dates, departure times and destinations for up to 100 people,” Henderson said.

Henderson Tours made history in 1964: Freddye and Jacob arranged a high-profile trip for the Rev. Dr. Martin Luther King, Jr. and his entourage to Oslo, so that he could accept the world’s highest honor.

Young said that Henderson Tours introduced him to Africa. “They were the first black-owned travel agency that I know of to focus on Africa and the Caribbean,” he said. “They were well-established in Africa, they arranged for the best hotels, and they made personal contacts in Africa and all over the world.”

Travel to Africa has blossomed for black Americans ever since. Gaynelle Henderson said demand surged in travel to South Africa in 1994.

“After Nelson Mandela was elected president, there was immediate and tremendous interest in South Africa,” Henderson said. “For our travel agency, South Africa is still the most popular destination in all of Africa.”

Henderson said the family enterprise was created because many blacks wanted to visit Africa to learn more about their heritage. So, her parents coined their agency motto: “Education through Exposure.”

“We were pioneers in African-American tourism,” Henderson said in her Silver Spring, Maryland office. “Today, we offer customized and tailored trips to Africa.”

What difficulties confronted an African-focused travel agency early on? Henderson said that her parents had to charter planes from Paris to Africa. U.S. airlines had yet to fly there.

Henderson said that, even today, some black Americans are skeptical about traveling to Africa and wonder if it offers   first-class hotels and high-end accommodations.

The Internet is another major challenge, Henderson said. It empowers consumers to bypass travel agents and book flights and hotels directly.

“The trade-off,” Henderson said, “is that we offer personalized and customized trips to Africa.”

Harold Cook, the agency’s director of tours, joined in 1989 and has traveled to 47 of Africa’s 54 nations.

“We offer clients Africa from a unique perspective,” Cook said. “We interact with African people, and we offer welcome dinners in the homes of Senegalese families in Dakar. Clients get home-cooked meals and warm hospitality.”

Henderson arranged an African excursion in March for a special group of African Americans: Her own family and friends.

“To see all of this experienced by three generations of the same family is a wonderful experience,” said Henderson. “And that motivates me to encourage more of our people to travel to Africa.”