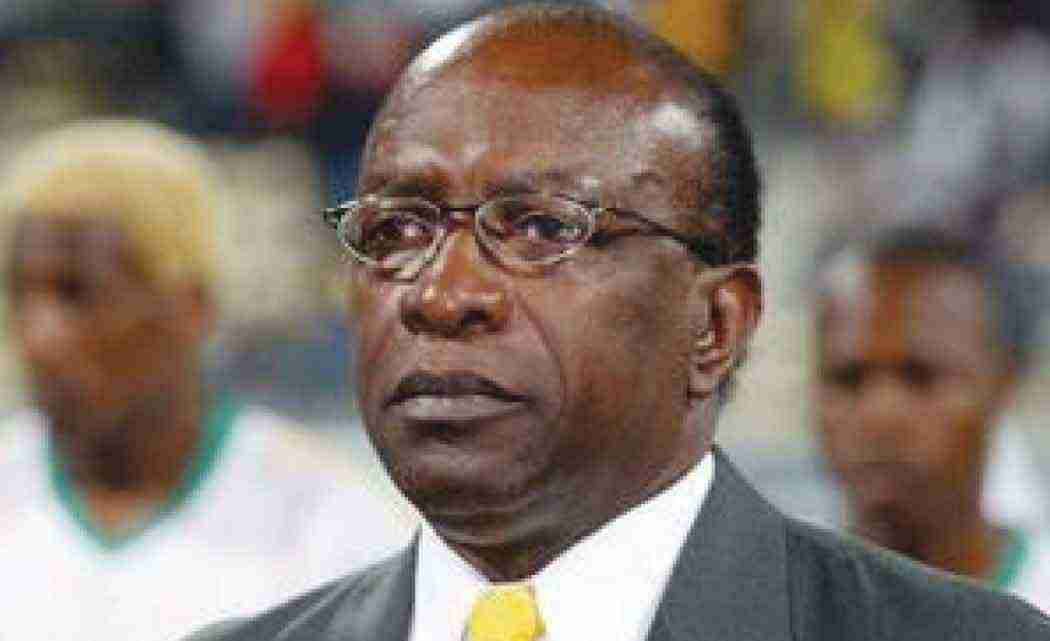 A chief magistrate on Monday set a new hearing date of Aug. 28 after a government lawyer requested more time to examine the extradition request from the U.S. Justice Department.

Warner is resisting extradition on U.S. charges of racketeering, wire fraud and money laundering in the FIFA corruption case. He is out on bail and leading his political party’s campaign for Sept. 7 general elections.

Attorney General Gavin Nicholas has said Warner’s case has “absolutely nothing to do with politics.”

Next post From the ashes, Kentucky church receives new birth