TRUMP AND OBAMA TO CAMPAIGN IN FLORIDA DURING FINAL WEEK 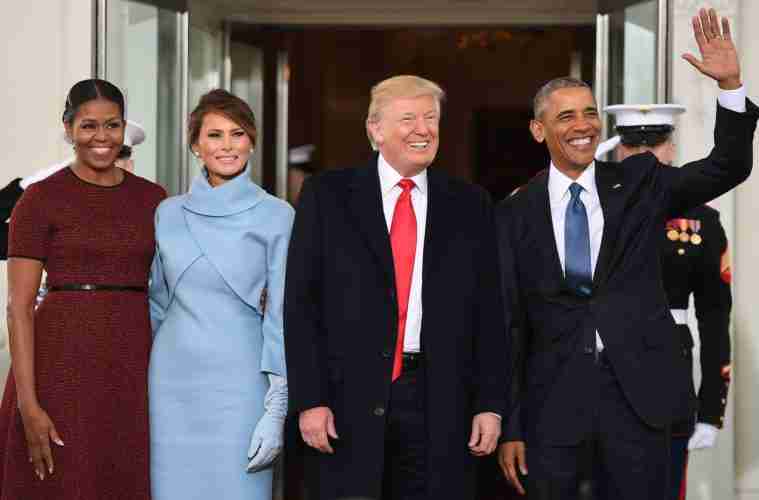 TALLAHASSEE, Fla. (AP) – President Donald Trump and former President Barack Obama are coming to Florida in the final days of the 2018 campaign.

The Florida Democratic Party announced Monday that Obama will come to Miam Nov. 2 to campaign with both U.S. Sen. Bill Nelson and Democratic nominee for governor Andrew Gillum.

The Trump campaign announced Sunday that President Trump would hold a Nov. 3 rally in Pensacola. Trump was already scheduled to visit Fort Myers this coming Wednesday.

Gov. Rick Scott and Republican nominee for governor Ron DeSantis said they plan to be at the Fort Myers rally.

Democrats are trying to win back the governor’s mansion after it has been in GOP hands for 20 years. Scott is challenging Nelson in a race that could determine contro of the U.S. Senate.