Tuskegee Airman Leslie A. Williams dies in California at 95 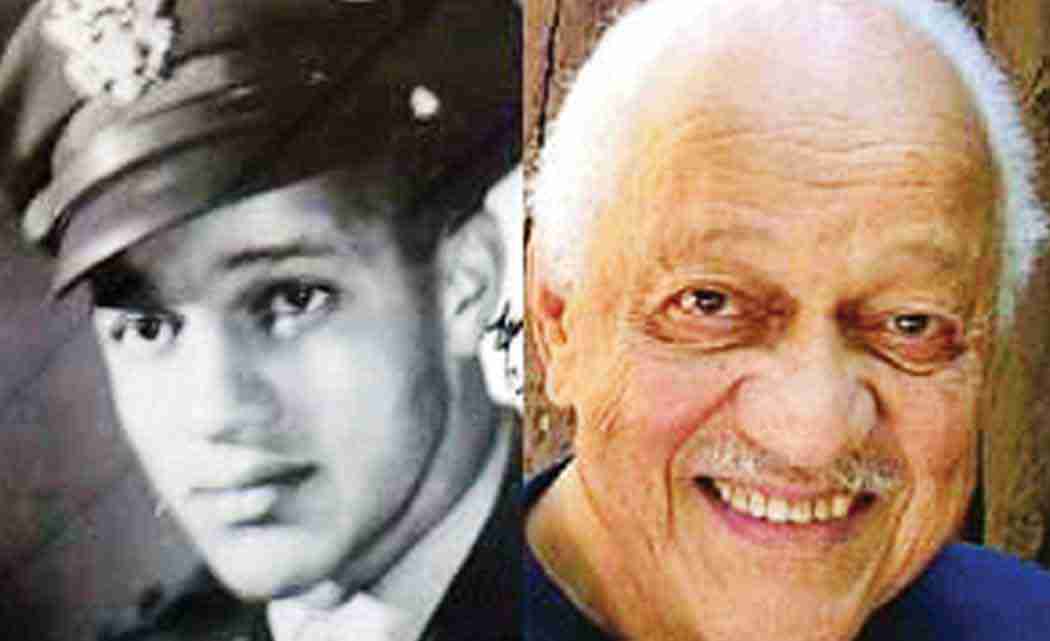 PATTERSON, Calif. (AP) — Leslie A. Williams, a former member of the Tuskegee Airmen, which broke the military color barrier during World War II, has died in California. He was 95.

Williams died March 30 of natural causes at his home in Patterson, said his daughter Penny Williams.

A native of San Francisco, Williams was drafted into the Army in 1939 and trained for nine months at Tuskegee Army Air Field in Alabama.

The Tuskegee Airmen were an elite group of African-American fighter pilots in the U.S. Army Air Corps who trained during the time of government-sanctioned Jim Crow laws.

“In those days, no one had to salute blacks, but we could be court-martialed if we didn’t salute a white officer. The discrimination was bad,” Williams recalled during a 2009 interview with KTEH-TV, a public television station in San Jose.

Williams, who grew up in San Mateo, earned his wings in 1943 when he graduated with the first African-American bomber pilot group. However, by the time the full African-American cockpit crew was trained and ready for combat, World War II was over. So he missed the opportunity to fly in overseas combat, Williams told the Stanford Lawyer, a publication of
Stanford University Law School, in 2008.

After leaving the Army, Williams went on to run a dance studio in San Mateo. When he was 60, he graduated with a law degree from Stanford University and practiced law for 20 years.

In 2007, Williams was present at the U.S. Capitol when President George W. Bush presented members of the Tuskegee Airmen with the Congressional Gold Medal.

Williams is survived by his wife, Elsie, daughters Penny and Paula, two grandsons and two great-grandchildren.

A funeral is planned for April 18 at Sneider & Sullivan & O’Connell’s Funeral Home in San Mateo.