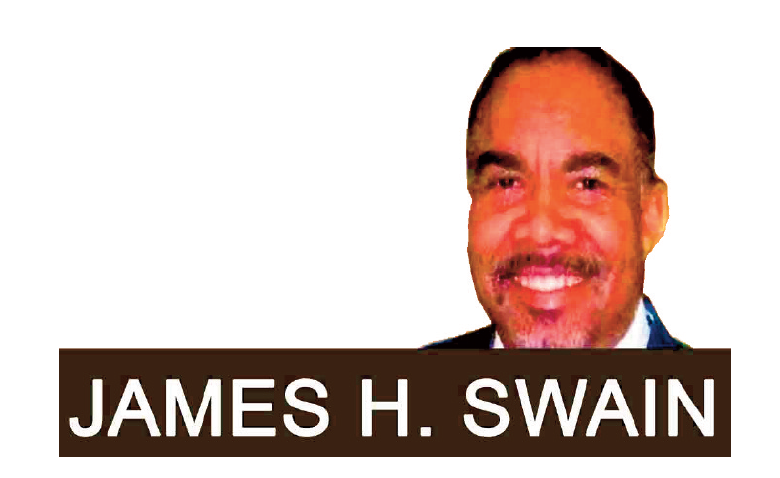 Once again, the public discourse is dealing with questions about the necessity, relevance and utility of celebrating Black History Month. Most recently, the august and erudite Fox News contributing commentator Stacy Dash (of “Clueless” fame, ironically enough) questioned the propriety of Black History Month (and several other traditions and institutions designated as “Black”). She also invoked Morgan Freeman’s statements a few years ago noting the February celebration as “ridiculous.”

Black History Month achieves two important goals. It successfully promotes the idea that recognizing and celebrating America’s diverse demographic heritage is a worthwhile endeavor. In that respect, it serves as the model, inspiration and catalyst for any number of ethnic and social group pride and heritage traditions. Following the example of Black History Month, we now have Women’s History month, Hispanic Heritage Month and Asian and Pacific Islander Heritage month.

It also promotes universal recognition of significant contributions of Black Americans to the common good-contributions which have been deleted from, or frankly never included in, the American historical narrative.

Most charitably construed, the criticism derives from the polemic which urges that studying Black History in February diminishes the entire concept. The argument goes that there should not be one month but there should be year round inclusion in the larger American Historical narrative – which eventuality is somehow diminished by the celebration of a designated Black History Month.

This argument sounds in a false narrative: the facile notion that there has been a magical reconciliation of the historical record. There has been no such reconciliation. In fact the teaching of certain undisputed truths of the black American historical experience is under attack to this day. Local school boards in several communities (euphemistically labeled ‘conservative’) have persisted in requiring and approving textbooks that minimize the cruel nature of slavery, that deny that the preservation of slavery was a central cause of the civil war and that barely mention the civil rights movement as part of American History.

The argument seems rooted in the fairy tale belief that the preservation, compilation and recitation of the history of blacks in the United States would otherwise have a vital existence without Black History Month. At best it naively presupposes that elimination of Black History Month would produce the utopian ideal, where all groups’ histories, and cultures are equally respected and equally reflected in our public discourse. The reality is that the larger narrative remained devoid of Black History long before the designated celebration. Furthermore, the struggle to keep Black History even marginally included in the larger narrative continues to this day.

There is no question but that the stories of black lives need to play a larger part in the telling of the story of America. But, to be truthful, a fulsome study of the history of black Americans, is more than a full time pursuit. Black History Month is best viewed as a preview of that deeper narrative – confirming its existence, outlining its components, and inviting further exploration of its rich complexities. Most significantly however, the celebration of Black History Month gives force to the demand that mutual respect is crucial to our continued progress as a democracy and as a nation. And it confirms the rectitude of the demand for that respect, by any means necessary.