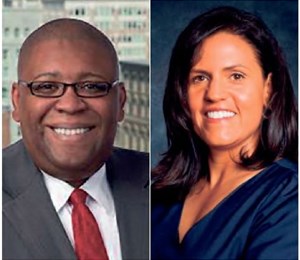 Rep. Don Beyer (D-VA) continued his consistent commitment to diversity among top staff and hired Tanya Bradsher to serve as his chief of staff. Bradsheer formerly served a Lieutenant Colonel in the U.S. Army and the Assistant Secretary for Public Affairs for the Department of Homeland Security. The Joint Center’s 2018 report Racial Diversity Among Top U.S.

Previous post How retailers can survive the online-shopping trend