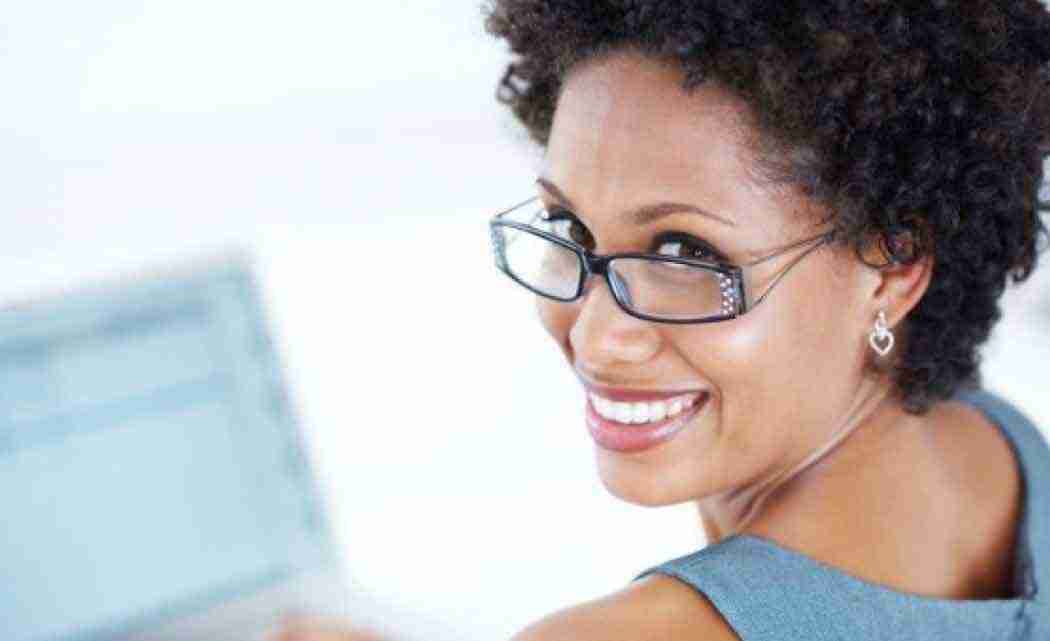 WASHINGTON — Black Americans made strides in the job market in June, with their unemployment rate reaching its lowest level in seven years.

The black unemployment rate fell to 9.5 percent, the best showing since a 9.4 percent reading in June 2008.

Despite the improvement, the employment gap by race remains stubbornly wide. The jobless rate for African-Americans is more than twice the rate for whites and has remained in double digits nearly every month since the summer of 2008.

At the same time, unemployment rates improved in June for workers of all educational backgrounds – from those without high school diplomas to college graduates. 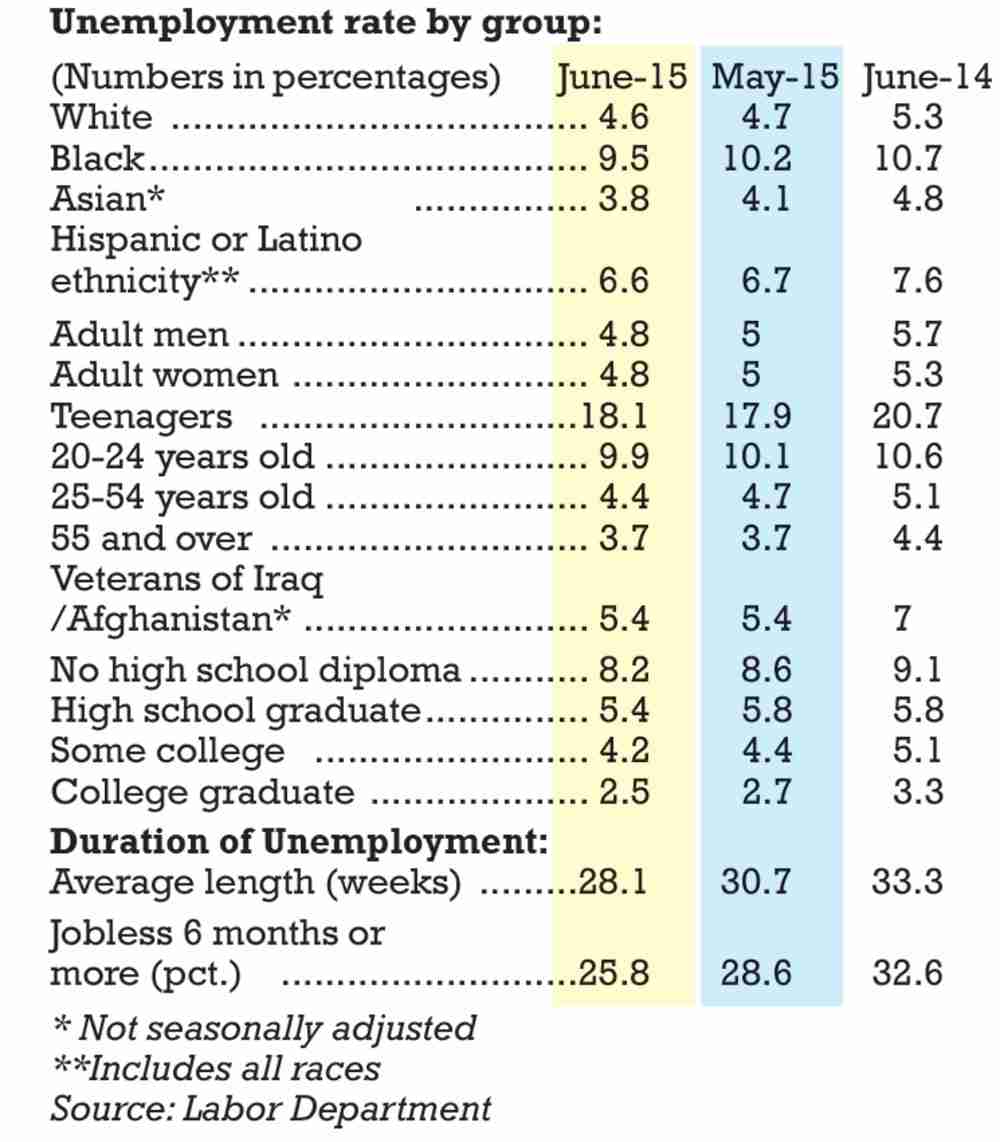