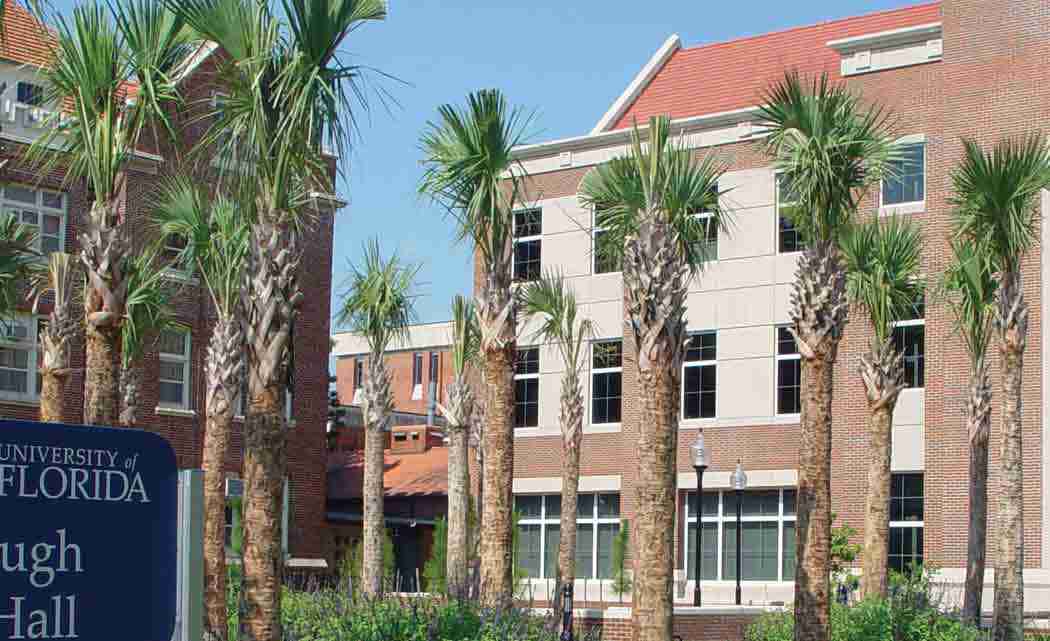 The Gainesville Sun reported that enrollment of black freshmen dipped from a high of 910 students in 2007 to just 395 in 2013.

Some university officials attribute the decline to former Gov. Jeb Bush’s “One Florida” initiative, which prohibits state university from using race or gender as a basis for admission.

“As One Florida was first implemented, we did see a dip overall during the period of transition,” said Zina Evans, UF’s associate provost and vice president for enrollment management.

The UF recruiting team had to develop programs that didn’t target race or gender but still ensured a diverse applicant pool going into the pipeline, she said.

“We try to engage with community-based organizations engaging with diverse student populations,” Evans said. “We put a significant focus on urban schools, rural and low-income schools. We continue to target first-generation students.”

Overall minority enrollment at the University of Florida is up mainly due to a continued growth in the Hispanic/Latino population, Evans said.

“It fits naturally with the large Hispanic population in Florida,” she said. “Overall, the diversity in the application pool is holding steady at 20 percent. We want to have as diverse a group as possible.”

Next post How we treat the least of us