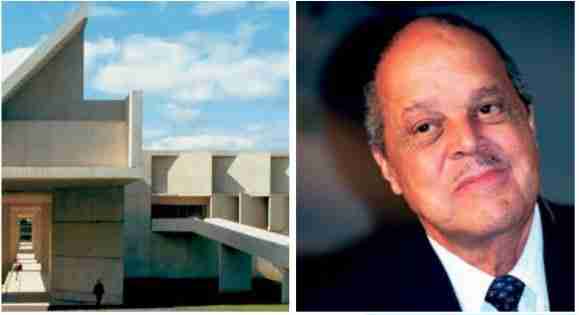 Amherst, Mass. (AP) _ The massive UMass Fine Arts Center at the heart of the Amherst campus is getting a name for the ﬁrst time in its 45-year life.

The university’s Board of Trustees voted unanimously this week to name the building for the late Randolph W. “Bill” Bromery, the campus’ former chancellor who’s transformative tenure included the opening of the facility in 1975.

Bromery served as chancellor from 1971-79. He came to UMass as a professor of geology in 1967 and served as department chair, vice chancellor for student affairs, and then chancellor. He was one of the ﬁrst African Americans to lead a predominantly white campus.

A saxophonist and lifelong student of jazz, Bromery listed meeting pianist Eubie Blake at UMass as one of his most treasured moments as chancellor. He also helped to recruit jazz musicians Max Roach, Archie Shepp and Fred Tillis to the faculty.