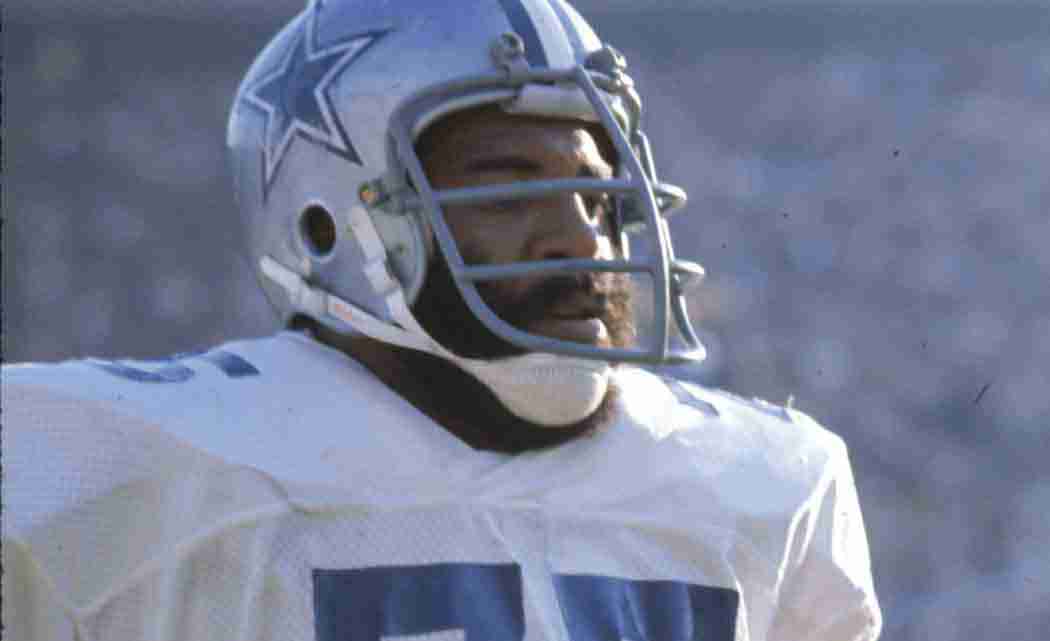 IRVING, Texas (AP) — Jethro Pugh played alongside Hall of Famers Bob Lilly and Randy White in a long career as a defensive tackle for the Dallas Cowboys, which may explain why he was among the most unsung Super Bowl winners in the franchise’s storied history.

Pugh, who played in the first four Super Bowls for Dallas and was part of a “Doomsday Defense” that won two of them, died Wednesday. He was 70.

The team said Pugh died of natural causes four days before the Cowboys were to play their first postseason game in Green Bay since the famous Ice Bowl in 1967. Pugh was blocked on Bart Starr’s quarterback sneak for the game-winning touchdown in Dallas’ 21-17 loss in the Ice Bowl that sent the Packers to the second Super Bowl.

“`He was loved and appreciated by his teammates and Cowboys fans for decades, and his spirit will be felt when our team travels to Green Bay this weekend,” owner Jerry Jones said.

Pugh was the first Dallas player to lead the team in sacks five straight seasons (1968-72). DeMarcus Ware, the franchise sacks leader, was the only other to do it. Pugh is sixth on the team’s list with 95 1/2 sacks. His 14 seasons are tied for fourth in club history.

“He was a terribly unsung person among that bunch of great players he had,” said Gil Brandt, who was the personnel director when the Cowboys drafted Pugh in the 11th round in 1965.

Brandt said Pugh was a 20-year-old graduate of Elizabeth City State in North Carolina when Dallas drafted him. He became a starter the year of the Ice Bowl and started his five-year streak of leading the team in sacks a year later.

Pugh played on Dallas teams that beat Miami and Denver in the Super Bowl after the 1971 and 1977 seasons. He was on teams that lost to Baltimore and Pittsburgh.

The final season for Pugh was 1978, when he played in 13 regular-season games but missed the playoffs, including a loss to Pittsburgh in the Super Bowl.

“He would have been a top 10-type player in the draft today,” Brandt said. “He was big, long arms, very athletic, very fast. Just a great competitor. Smart. He was well beyond his years.”

After football, Pugh had a successful career as a businessman through a company that runs airport concessions.

Previous post In with the new: Snappy apps for 2015