US culture already widespread in Cuba as ties resume 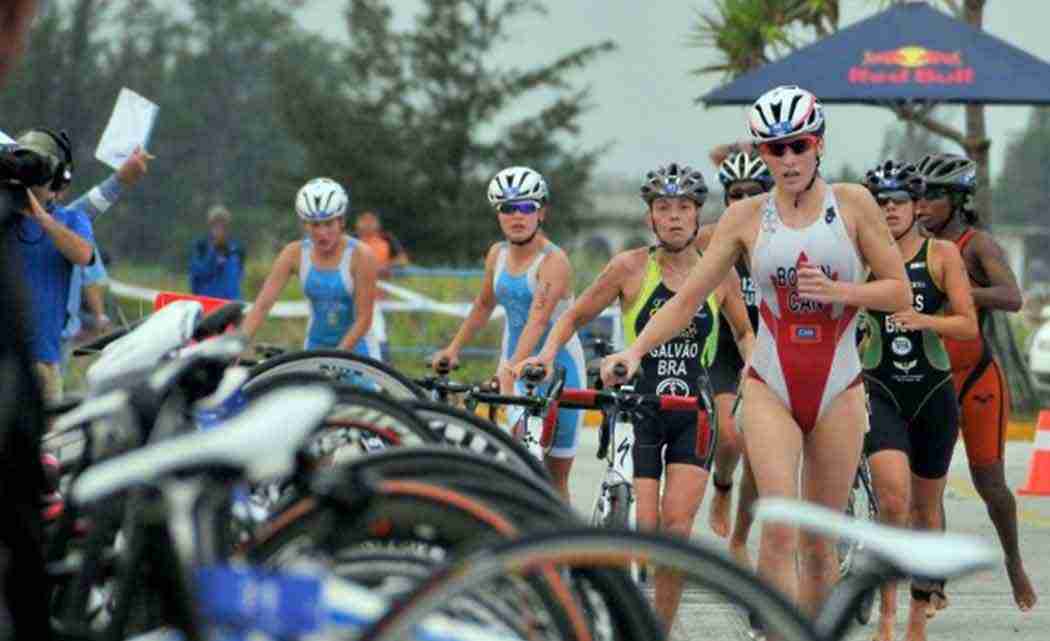 
HAVANA — Even Cubans who don’t speak a word of English eat “un cake” on their birthdays.

They wear “los tennis” and “bloomers.” Their kids go crazy for Taylor Swift and “The Big Bang Theory.” U.S. science fiction master Ray Bradbury has pride of place on their bookshelves beside revolutionary poet Jose Marti.

Far beyond the antique Chevys on its streets and the memorials to Ernest Hemingway, Cuba is a country whose language, music, literature and fashion are steeped in American influence despite a half-century of official hostility.

There’s a national love of baseball, French fries and milkshakes. Cuba’s strain of Caribbean Spanish is rich with borrowed American words. Some, such as the greetings “brother” and “man,” are as current as the pirated pop culture consumed by the island’s youth. Others are comically outdated, like “bloomers” for women’s underwear or “tencens” for the shops that used to be 10-cent stores before the 1959 revolution.

Observers of the two countries say U.S.-Cuban cultural ties are about more than shared tastes in sports and movies. The fact that the two countries remained culturally close through decades of conflict is likely to prove essential as the U.S. and Cuba move beyond the reestablishment of diplomatic relations symbolized by Friday’s ceremony and enter a new phase of broader economic and political normalization.

The strong cultural ties between the U.S. and Cuba don’t just have to do with globalization, This is about a more profound relationship.