US: Flu season continues to worsen, could peak in the month of January 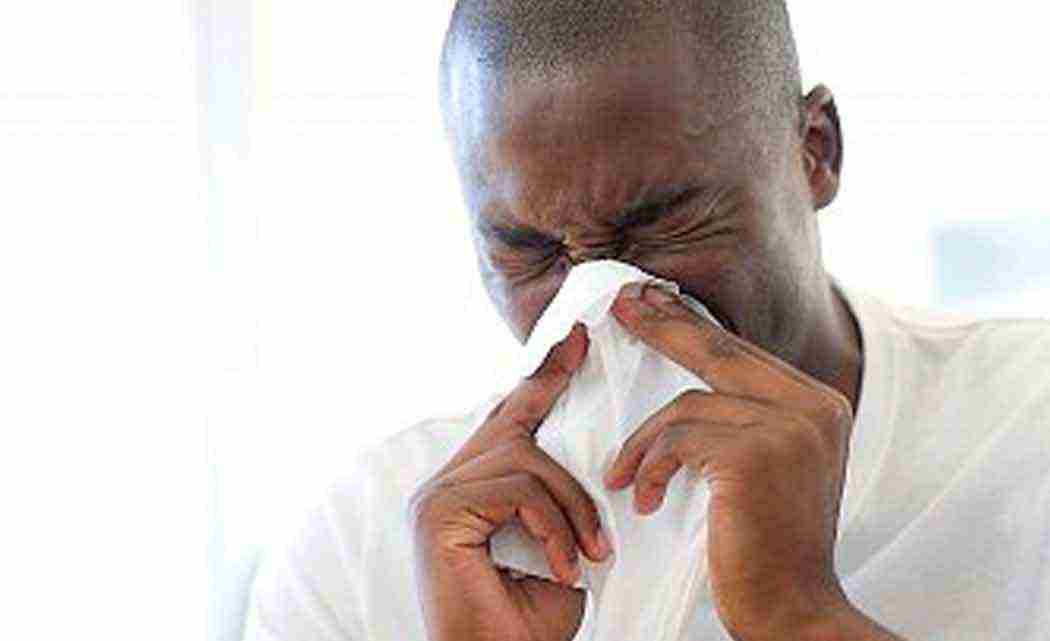 NEW YORK — Health officials say the flu is rampant in most of the country and could peak soon.

The Centers for Disease Control and Prevention on Monday reported flu was widespread in 43 states and flu activity was intense in most of them. A CDC expert said those trends are expected to continue.

Flu season started early this winter, as it has the last two years. This season seems similar to two years ago, when the flu peaked by early January.

But the flu is hard to predict, and it has yet to rev up in heavily populated states like New York and California.