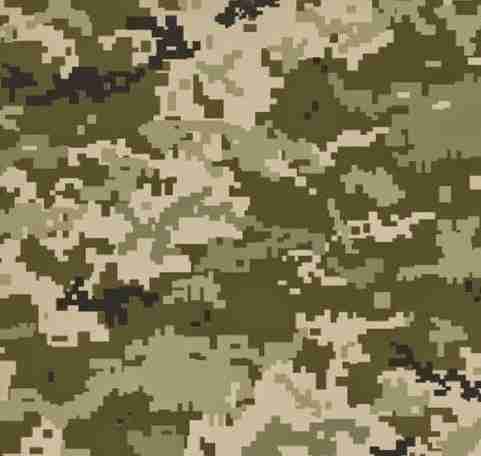 Miami (AP) – A former Green Beret who has claimed responsibility for an ill-fated military incursion into Venezuela is under federal investigation for arms trafﬁcking, according to current and former U.S. law enforcement ofﬁcials.

The investigation into Jordan Goudreau is in its initial stages and it’s unclear if it will result in charges, according to a U.S. law enforcement ofﬁcial who spoke on the condition of anonymity to discuss internal deliberations. The probe stems from a frenzy of contradictory comments Goudreau has made since a small cadre of volunteer combatants he was advising on Sunday launched an impossible raid aimed at overthrowing Venezuelan President Nicolas Maduro.

Members of the U.S. Congress are also asking the State Department about its knowledge of Goudreau’s plans and raised concerns that he possibly violated arms trafﬁcking rules.

An AP investigation published prior to the failed raid places Goudreau at the center of a plot hatched with a rebellious former Venezuelan Army Gen., Cliver Alcala, to secretly train dozens of Venezuelan military deserters in secret camps in Colombia to carry out a swift operation against Maduro. The U.S. has offered a $15 million reward for information leading to Maduro’s arrest or conviction. He was indicted by the Trump administration in March on narcoterrorist charges.

The men were being readied for combat at three rudimentary camps in Colombia with the help of Goudreau and his Florida-based company, Silvercorp USA, multiple Maduro opponents and aspiring freedom ﬁghters told the AP. But the plot seemed doomed from the start because it lacked the support of the Trump administration and was inﬁltrated by Maduro’s vast, Cuban-trained intelligence network, the AP found.

The law enforcement ofﬁcial said Goudreau’s comments suggests his work on behalf of the volunteer army may have violated laws that require any U.S. company supplying weapons or military equipment, as well as military training and advice, to foreign persons to seek State Department approval.