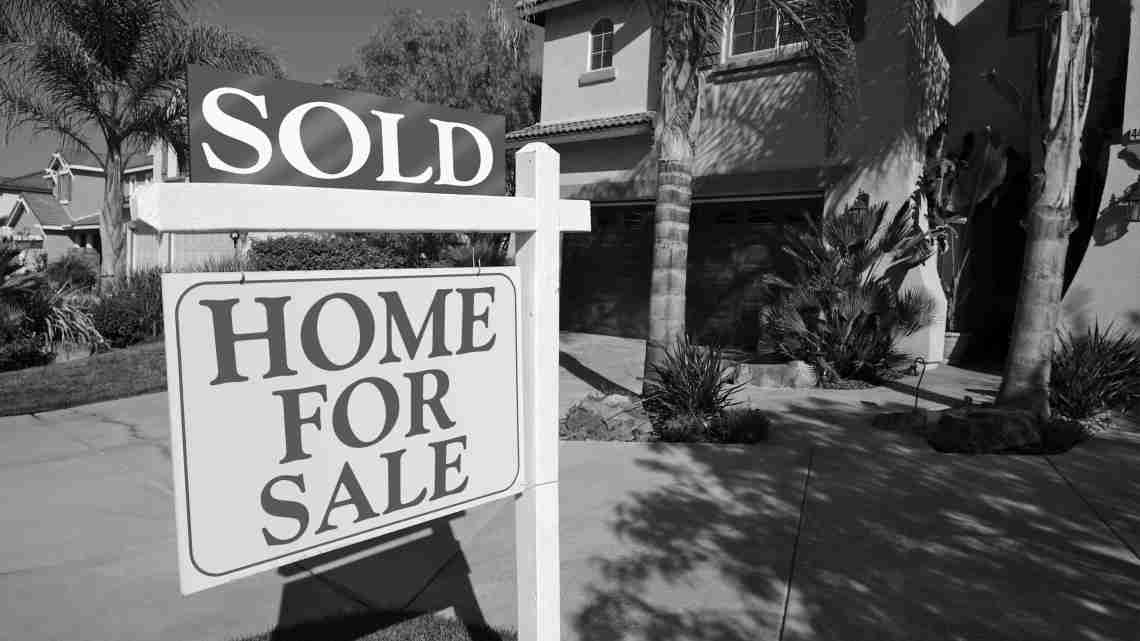 WASHINGTON (AP) – Slightly more Americans signed contracts to buy homes in March, yet higher mortgage rates and a shortage of available houses are weighing on sales.

The National Association of Realtors said Monday that its pending home sales index ticked up 0.4 percent last month to 107.6. It was the second straight increase, but the index is still three percent lower than it was a year ago.

Steady hiring and modest pay gains are lifting demand for homes. But rising mortgage rates, which reached the highest level in more than four years last week, are restraining sales. Purchases of existing homes ticked up in March but are still slightly below year-ago levels.

The number of houses available for sale has plunged 7.2 percent in the past year. Harsh winter weather likely dragged down contract signings in the Northeast, where they fell 5.6 percent. Pending sales rose 2.4 percent in the Midwest and 2.5 percent in the South. They fell 1.1 percent in the West.

Fierce competition among buyers for the limited number of available properties is pushing up prices. Home prices nationwide rose 6.3 percent in February, according to the S&P CoreLogic Case-Shiller index released last week. That nearly matched a three-year high reached in December.