US producer sentenced to 12 years in Cancun slaying of wife 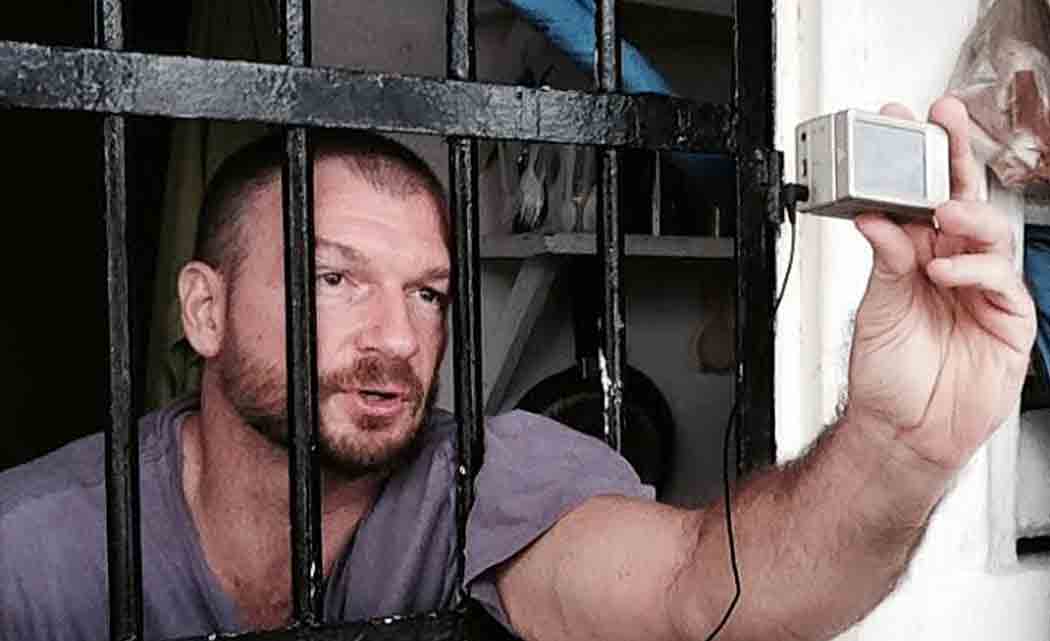 By GABRIEL ALCOCER
CANCUN, Mexico — A former “Survivor” producer has been convicted of murdering his wife during a 2010 Cancun beach vacation, a state prosecutor said.

The American producer was on vacation in Cancun with his Brazilian-born wife, Monica Burgos Beresford-Redman, and their two children in 2010 when her body was found in a sewer cistern at the resort where they were staying.

The vacation was supposed to be an attempt to repair their marriage after she learned her husband had cheated on her.

The family of Burgos issued a statement through their lawyer, Alison Triessl, late Thursday.

“It has been nearly 5 years since they lost their beloved sister,” Triessl said. “Not a day goes by that they don’t miss her terribly and nothing will bring her back, but they can finally say that she has received the justice she deserved.”

Stephen Jaffe, a spokesman for Beresford-Redman’s U.S. attorneys, said a Mexican lawyer for the 43-year-old producer would comment later regarding an appeal.

Garcia Torres left open the possibility prosecutors would appeal for a longer prison term after analyzing the judge’s decision.

He expressed confidence that prosecutors during the three-year process had proved Beresford-Redman killed his wife. “We’re convinced of his guilt.”

Beresford-Redman maintained his innocence. But in 2011 a U.S. court upheld his extradition and shortly after he was sent back to Mexico in 2012, a judge ordered the Emmy-nominated producer to stand trial on a murder charge.

Evidence in the case included statements from hotel guests who said they heard loud arguing and cries of distress coming from the couple’s room on the night the 42-year-old victim went missing.

The producer’s lawyers maintained the noises came from Beresford-Redman and his children playing loud games throughout the night and argued there was not any forensic evidence that he killed his wife.

Beresford-Redman had been ordered to stay in Mexico when his wife’s body was found, but he returned to Los Angeles, where he surrendered to authorities after an arrest warrant was issued in Mexico.

He produced several episodes of the CBS reality show “Survivor” and was a co-creator of the MTV show “Pimp My Ride.”