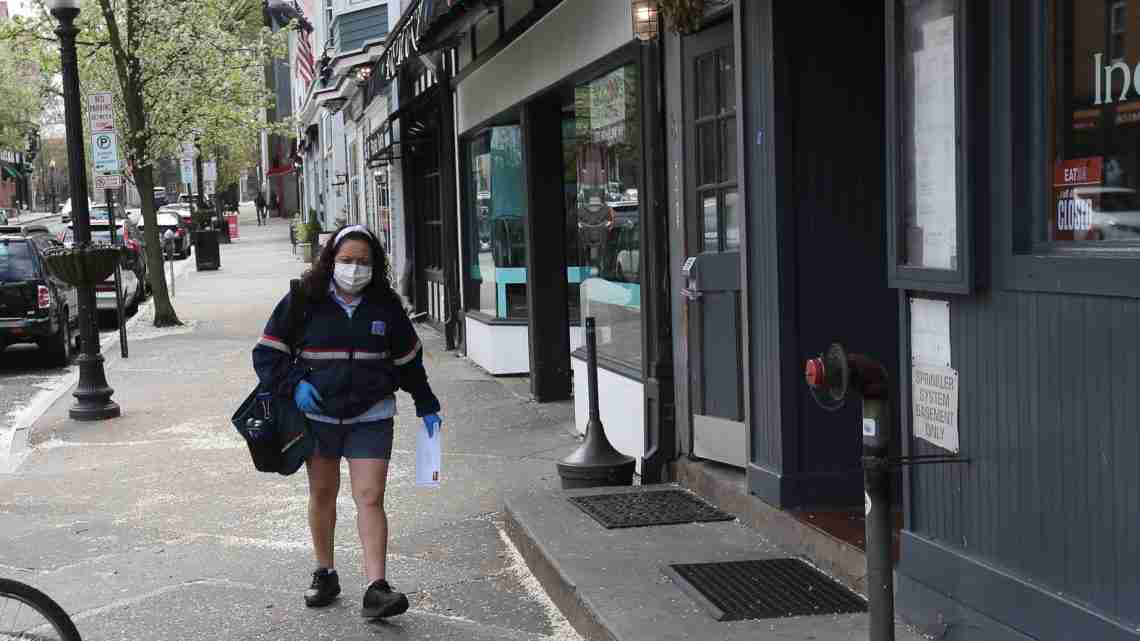 Postmaster General Louis DeJoy defended cost-cutting measures at the United States Postal Service on Monday as he testified to the House Oversight and Reform Committee.

The House passed legislation Saturday to give $25 billion to the postal service.

Legislators grilled DeJoy about the removal of high-speed sorting machines and blue collection mailboxes weeks before Election Day, but DeJoy could also be asked in the coming days about a defunct program that allowed original religious imagery on custom made postage stamps. Such religious imagery was prohibited in December 2017 and the entire custom stamp program ended in June.

The postal service ended the program after rejecting a religious stamp from a Texas graphic designer who claims she’s a victim of religious bias. The First Liberty Institute, a nonprofit legal organization defending religious liberty, filed a lawsuit in December 2019 on her behalf.

Jeremy Dys, special counsel for litigation and communications at First Liberty Institute also notes that the program was profitable and now the USPS is looking for “money for free” in the form of bailouts.

Postal service spokesman Dave Partenheimer attributed the death of the program to “an unacceptable risk to our legal, brand, and business interests.”

The postal service has long sold its own stamps with religious imagery, including Christmas stamps featuring the Madonna and Child.

Stamps.com, a vendor for the custom postage program, filed a complaint with the Postal Regulatory Commission on May 18 over the custom stamp program’s end, alleging the move was taken to kill competition with USPS’s own commemorative stamps.

“In formal comments and informally, we opposed the [religious image] change at the time, in part out of freedom of religion concerns, and pointed out that many stamps include religious images, which are especially popular for holiday card mailings,” Stamps.com said.

“Rather than eliminating the entire Program to make this lawsuit moot,” Stamps.com said, “USPS should modify the regulations to remove the blanket prohibition on religious images, which would also make the case moot, allow the plaintiff to print the images she wants, and keep the Program intact.”

(Edited by Jeff Epstein and by Matthew Cooper.)

Next post Once Ubiquitous, Computer Ad Blockers on the Decline