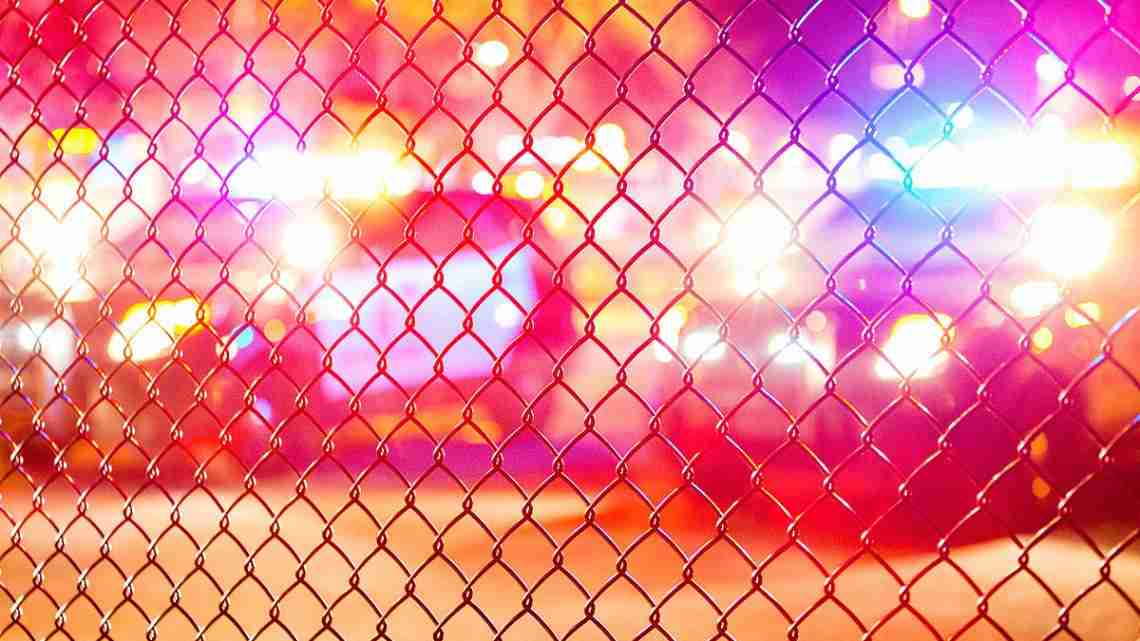 CORAL SPRINGS, Fla. (AP) – Four Florida police officers are on administrative leave after a cell phone video appeared to show one of them kicking a handcuffed man accused of stealing candy and drinks.

The video shot by a bystander Tuesday night shows 28-year-old Gabriel NarcisseBeckford sitting on a curb with Coral Springs police officers around him. One officer kicks the man as another officer tells him to stop.

WSVN reports Narcisse-Beckford had struggled with police and had been shot with a stun gun.

Jail records say Narcisse-Beckford is black, 6-feet tall and 350 pounds. He faces multiple charges. The identities of the officers haven’t been released.