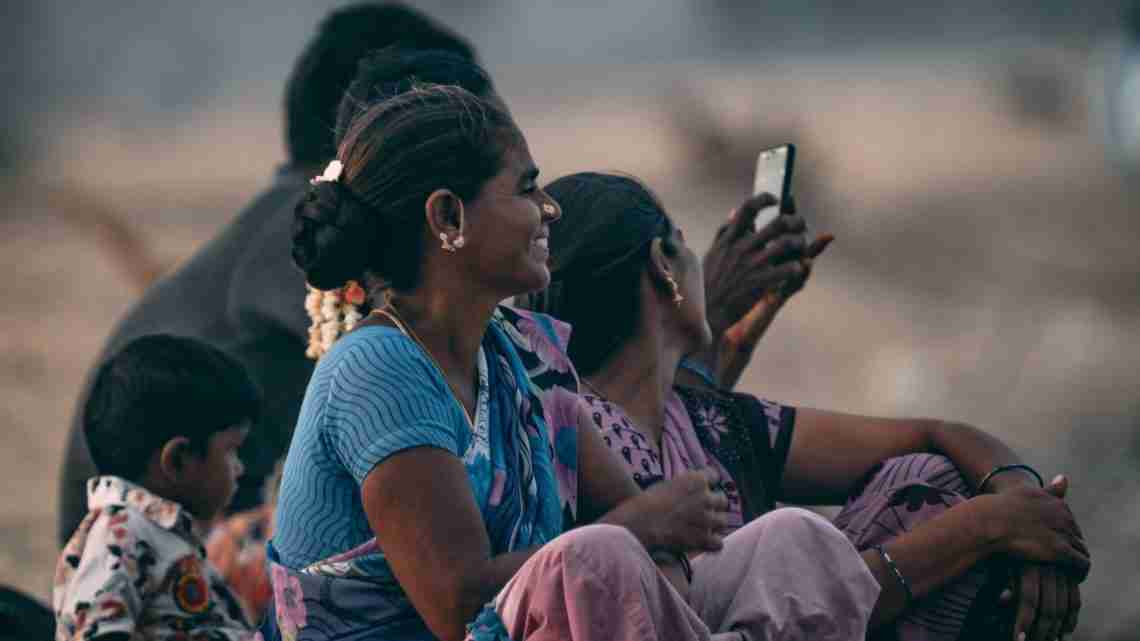 Telecom giant Vodafone has won its decade-long legal battle against the Indian government, as the Permanent Court of Arbitration in The Hague struck down India’s demand of INR20,000 crore (about $2.7 billion) in retrospective taxes.

However, India’s debt-laden telecom sector has little else to cheer about.

Over the past few years, several telecom players have exited India due to regulatory issues, leading to a market controlled by just a few firms.

Reliance Jio, Bharti Airtel and Vodafone Idea — a joint venture between Britain’s Vodafone and India’s Idea Cellular — together account for more than 89 percent of the Indian telecom market share, according to the latest data from the Telecom Regulatory Authority of India (TRAI).

Jio has about 34.8 percent wireless market share, while Bharti Airtel and Vodafone Idea have 27.8 percent and 26.8 percent shares, respectively. The high debt levels and Jio’s aggressive pricing have dented the prospects of its two rivals.

India is the world’s second-largest telecommunications market, with a subscriber base of 1.20 billion, according to data from India Brand Equity Foundation.

In 2016, Jio brought a major disruption to India’s mobile and data market by providing free 4G calls and data for the first six months. Since then, Jio’s market has been growing, backed by competitive prices and better connectivity.

“Vodafone Idea still has massive challenges from a business point, as they are sitting on a huge liability,” said Vishal Malhotra, tax leader for telecommunications practice EY India. “A lot depends on how the government reacts to the judgment — whether they will seek any legal remedy or accept the judgment. If they accept it, Vodafone will be more committed to their Indian entity. We may see some incremental investment coming on.”

The Indian telecom sector is already burdened with a huge debt in spectrum prices. All telecom companies operating in India are required to pay the government a part of their adjusted gross revenue (AGR) as license fee and spectrum charges.

AGR is based on the usage and licensing fee that telecom operators are charged by the Department of Telecommunications.

“There have been six rounds of auctions in India since 2010, which have fetched more than INR 3.5 lakh crore (nearly $47 billion) to the exchequer and also added a sizable debt on the industry,” according to a report by rating agency ICRA. The deferred spectrum debt stood at INR 1.5 lakh crore ($20 billion) as of March 2020, it stated.

Last month, Vodafone Idea posted one of its biggest losses during the April-June quarter at Rs 25,467 crore (nearly $3.4 billion), largely on account of AGR dues.

In December 2019, Kumar Mangalam Birla, chairman of Vodafone Idea, said the company would shut down if the government did not provide relief on the AGR payments. Recently, the Supreme Court gave telecom firms 10 years to clear their AGR dues. They are required to pay 10 percent of the total by March 31, 2021.

“We believe the relaxation in time lines will provide a liquidity cushion to Bharti Airtel and Vodafone Idea. Jio has already paid the dues to the DoT [Department of Telecommunications],” according to a report by India Ratings and Research.

“The problem with Vodafone Idea is about managing the capital expenditure (Capex) and the challenges they are facing from Jio,” said Abhimanyu Sofat, head of product, investment and research, IIFL Securities.

The recent judgment is a positive development for foreign investors. The retrospective tax was a major irritant in their India plans.

“This is a very welcome judgment, as the law is seen as it should have been,” said Mamta Binani,” former president, the Institute of Company Secretaries of India. “It’s good for the investors, who now have faith in the execution of the law by the judiciary. It has also given a sense of certainty to them. If the laws are implemented retrospectively, all the planning goes haywire,” she said.

The case referred to dates to 2007, when the Dutch affiliate of the Vodafone Group, Vodafone International Holdings B.V., acquired a 67 percent stake in Indian telecom company Hutchison Essar for $11 billion. The deal was routed through a Cayman Islands-based company, CGP Investments

Soon after the deal, Indian tax authorities demanded a capital gains tax of $2.2 billion from Vodafone. The telecom firm argued that since the deal did not take place in India, it was not liable for the tax.

Capital gains tax is a levy on profits from the sale of assets held for more than a year.

While Indian courts upheld Vodafone’s argument, the government amended the tax laws, giving it the authority to impose tax retrospectively. Since then, the case was dealt with in an international arbitration court under the India-Netherlands Bilateral Investment Treaty.

Next post Joe Biden and Bernie Sanders Are Top 2 Political Donees at All of the 10 Biggest U.S. Tech Companies