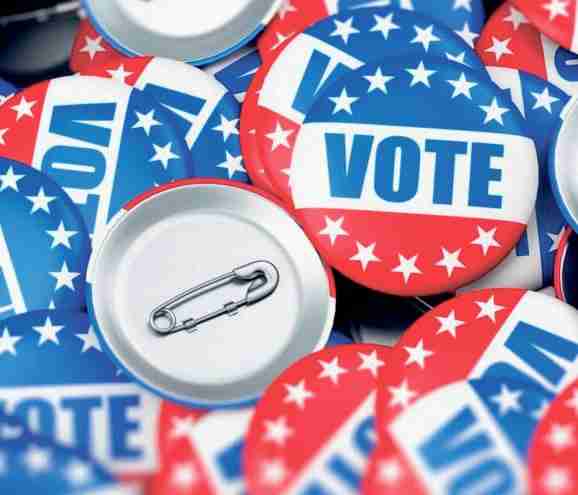 News outlets reported that the OVR system may have been the subject of a DDOS attempt, and the Secretary of State extended voter registration until 7:00 p.m. today. Plaintiffs argue that this extension is not enough time for voting rights groups to re-engage canvassers and volunteers, and educate voters that they can try to register online again. Plaintiffs are asking for at least two days of extended online voter registration.

The legal complaint aims to make reasonable voting accommodations for Floridians unable to register due to the site’s outage; and to promote an extension of the voter registration deadline via print media, radio, the Secretary’s website, and social media to alert Floridians to the expanded opportunities to register.

“We wanted to assist people in successfully voting in the November election, but this was made more difﬁcult by Florida’s failure to ensure voters could register to vote through its OVR page on the last day of voter registration,” said Nailah Summers, Communications Director of the Dream Defenders. “We did not have an effective alternative means to assist eligible unregistered Floridians to register before the deadline. Given that reality, we are concerned that many people who wanted to vote will be unable to cast a ballot on Election Day.”

In March 2020, in-person voter registration efforts by many civic engagement groups screeched to a halt with the onset of the coronavirus pandemic. The state’s online voter registration system became the focus of virtual outreach as groups sought to ensure access to the ballot box while minimizing the spread of COVID-19.

“Florida’s OVR system has a history of malfunctioning and crashing in advance of major deadlines like the last day of registration before a major election,” said Stephanie Porta, Executive Director of Organize Florida. “Advocacy groups should not have to create toolkits anticipating the state’s OVR system crashing. In the midst of a global health pandemic, Floridians should not be denied the right to vote because the Secretary of State can’t properly update and maintain a website.”

In 2018, civil rights groups sued the state of Florida to extend the voter registration deadline in response to Hurricane Michael.

The system’s failure disenfranchised potentially thousands of Floridians at a time when voters are relying on OVR to register to vote safely during the coronavirus pandemic.

Next post Bob Gibson, fierce Hall of Fame ace for Cards, dies at 84